Many issues confronting the north eastern region have been left unnoticed amid the heat and dust of the recent electioneering much to the surprise of the knowledgeable circle.

"I don't understand why these parties are averse to make these poll issues. Both parties are responsible " said Bondita Sailor,  a college teacher in Sivasagar.

"We have concentrated only on the principal issue which is none other than the Citizenship (Amendment)  Bill.  We won't allow it, " said HP Saikia,  a Congress leader in Guwahati.

Rhianna Das,  a local entrepreneur in Agartala deployed that the farmer issue ended with Rs 6000 through bank.  "Farmers'plight has no limit.  They required both short and long term measures.  But PM Modi pacified it only with Rs 6000 in 3 installments.  Disgusting indeed, " she said.

Apart from that,  no party has promised to settle in insurgency issue in the entire issue. 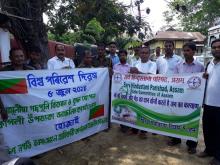 6 Jun 2018 - 2:39pm | Nikhil Mundra
HOJAI:-Sarv Hindustani Parishad Assam State Committee  Observed World Environment Day  on Tuesday in Hojai. The programme in the morning began with a rally from Nehru Hall which ended at... 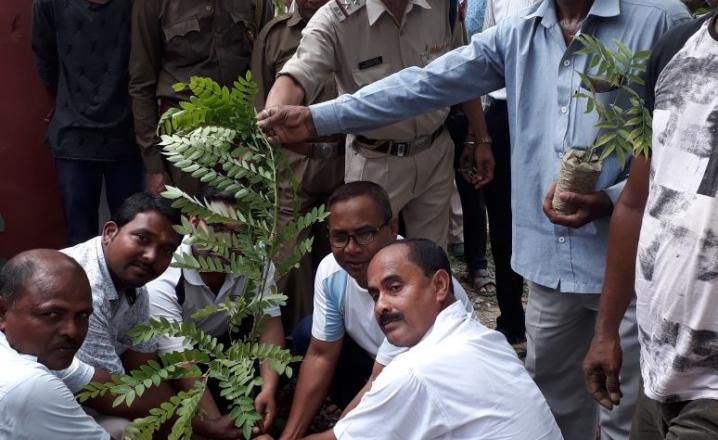 15 Jul 2015 - 8:38pm | AT News
Chief minister Tarun Gogoi reviewed the law and order situation at a meeting in Dispur a day after ULFA shot dead a trader and his daughter in Tinsukia district.The authorities have already deployed...

31 Oct 2012 - 4:45pm | Ritupallab Saikia
The book lovers of Golaghat are in for a treat as the Golaghat Book Fair will be held from December 1st for ten days. The Book Fair is being organised by Vox Populi, a premier NGO of the district in...
Follow @Assam Times