Aboh was killed in an ambush in Bagapani area of Tirap district by suspected NSCN militants on May 21. 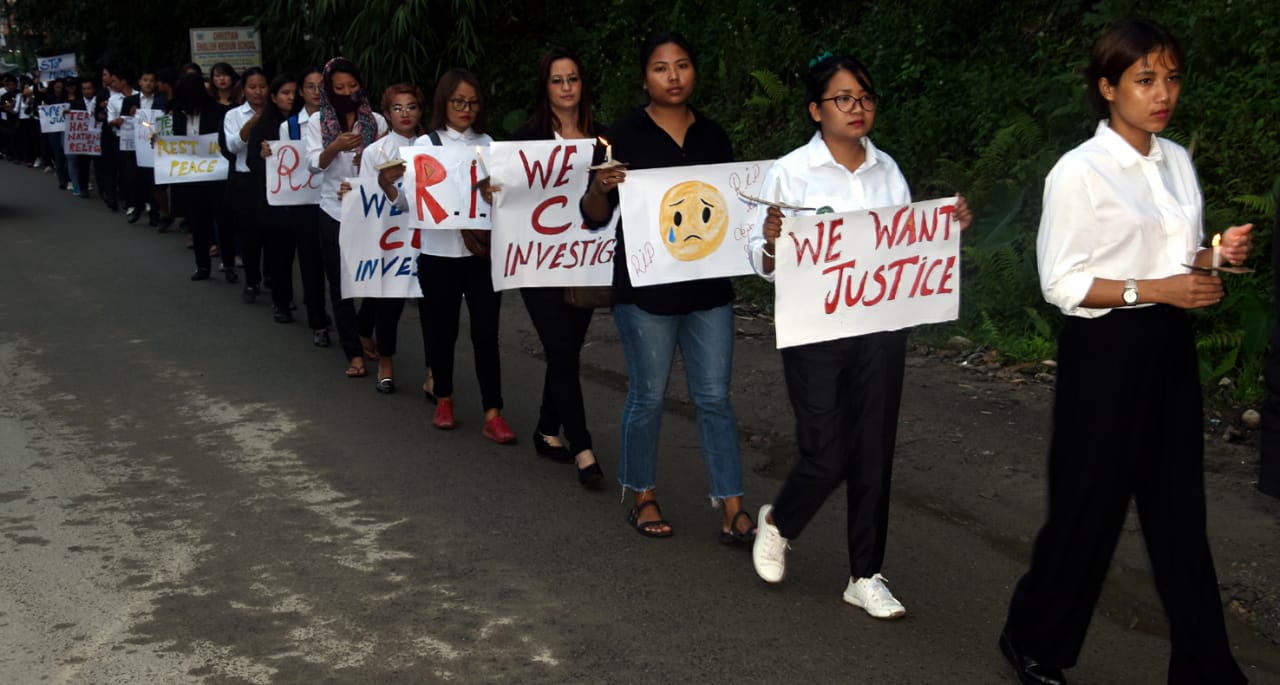 2 Feb 2008 - 4:48am | editor
A major fire broke out in the Paltanbazar area in the city on Friday midnight which damaged properties worth crores of rupees. The accident took place while a loaded truck hit an electric post which...

9 Jul 2013 - 11:25pm | AT News
The Brahmaputra was flowing above the danger level at Nematighat in Jorhat district, Burhidehing in Dibrugarh district, Desang in Sibsagar and Jia Bharali in Sonitpur. In Majuli alone, at least Rs...

15 Aug 2014 - 9:44pm | AT News
Tension seems to have mounted in Golaghat district along the Assam-Nagaland border where nine more bodies were found on Friday three days after the Naga miscreants attacked the local residents...
Follow @Assam Times