CIT to decrease fees after outrage

Kokrajhar,July 3: The central institute of technologyn(CIT), Kokrajhar authority has decided to decrese the admission fees which is 3 higher then the previous session for the admission of 2019-2020 in the diploma, B.Tech and B.Des in the CIT. The fees reduction has come after All Bodo Studenrs Union (ABSU) has staged protest demonstration on July 1 against the 3 fold fees hike. 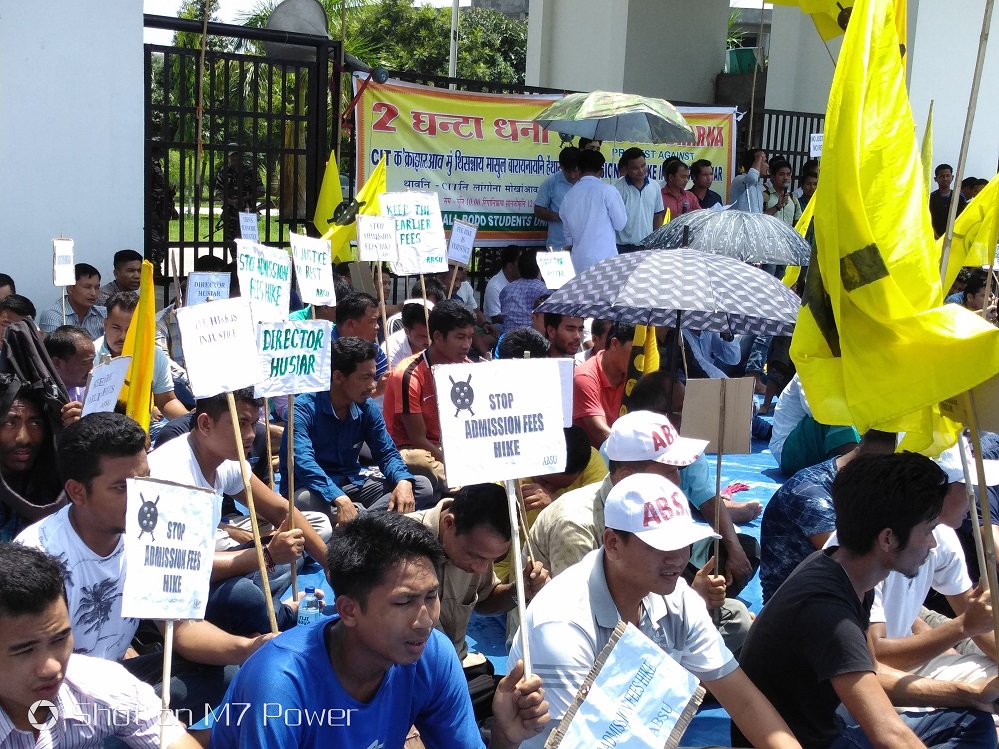 Eductaion secretary of ABSU, Kastom Basumatary told that the students union staged a protest dharna in front of the CIT on July 1 in protest against admission fees hike in CIT that led a a discussion with CIT administration and CIT Society president where CIT administration and Society president made an assurance to make decrease of admission fees from the propose fees of the CIT.

He informed that ABSU had a formal meeting with the President of CIT Society and Deputy Chief of BTC Borgoyary on July 2 over the admission fees hike. During the discussions regarding the fee hike, Borgoyary have given us(ABSU) the assurance to lower down the fees which is seen to be hiked by 3 folds then the previous session.

“Taking into consideration by assurance from CIT society president and administration towards the matter of lowering the fees in due course after the formal meetings at the necessary level. The ABSU has decided to discontinue the dharna as well as allowed the admission to go ahead with the hope and assurance agreed upon to lower the fees in later period”, he said

However, ABSU also appeals to the selected and waitlisted students to turn up for the admission at this moment and the CIT will also ensure to enroll students despite some difficulties that will come up which will be taken care until the matters regarding the hike in fee is minimized.

To assist the students in admission process, the students union has opened up help desk in the CIT to facilitate and help the admission counseling process that is scheduled as from 3rd July 2019.

14 Apr 2013 - 3:13pm | Abdul Gani
A two-day workshop for north-east states on "Photo Documentation and Its Management" was held at IIBM Campus, Jawahar Nagar, Guwahati oon April 11-12. The event was organised by Ministry of I... 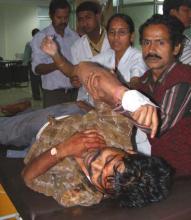 31 Mar 2009 - 10:52pm | editor
One person died and atleast sixteen others injured when ULFA made powerful blast at Lalganesh area in Guwahati on Tuesday.According to information, the incident took place at around 5-30 in the...
Follow @Assam Times