Brahma was shot by armed militant cadres at his Bhetapara residence in Guwahati in 2000.

Minister Brahma said that Bineswar Brahma was a great leader of the Bodos. 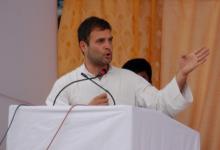 27 Mar 2014 - 5:44pm | AT News
Congress vice president Rahul Gandhi is confident that his party will retain power in Delhi the in the upcoming Lok Sabha polls.  Addressing a huge poll rally at Chaulkhuwa in Dibrugarh on... 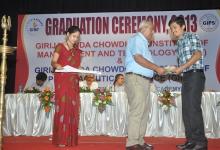 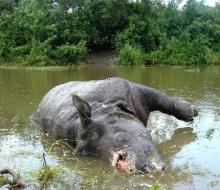 6 Jun 2008 - 11:30pm | editor
Yet another rhino was found killed in the Kaziranga National Park on Friday. Poachers, who killed the rhino have already taken away its horn to reach the rhino poaching tally to 24.According to...
Follow @Assam Times