KOKRAJHAR: An extempore speech and quiz competition was organized amongst the students to mark the 88th birth anniversary celebration of former president of India and missile man Dr APJ Abdul Kalam on Tuesday in Kokrajhar.

Hundreds of students from different schools participated the birth anniversary celebration of Dr Kalam which was organized at Bhotgaon Samanyay Vidyapith School in Kokrajhar district.

The programme organized with day long programme scheduled to remember and recalling of contribution as well dedication of Dr Kalam,whkch was organized by Kokrajhar district unit of Goria Moria Deshi Jatiya Parishad in association with Bhotgaon anchalik committee of the parishad.

Education secretary of the parishad Monowar Hussein Sheikh inaugurated the floral tribute to the portrait of Dr Kalam followed by students,teachers, well wishers who were thronged at the programme.

Dr Kalam was became 11th President of India in 2002 and popularly well known missile man in the world.

Djstrict programme officer of Kokrajhar SSA, Jahangir Hussein was graced as guest on the occasion.He recalling contributions of Dr Kalam said that he was president of the peoples and always wishes healthy participation amongst the students in his life. 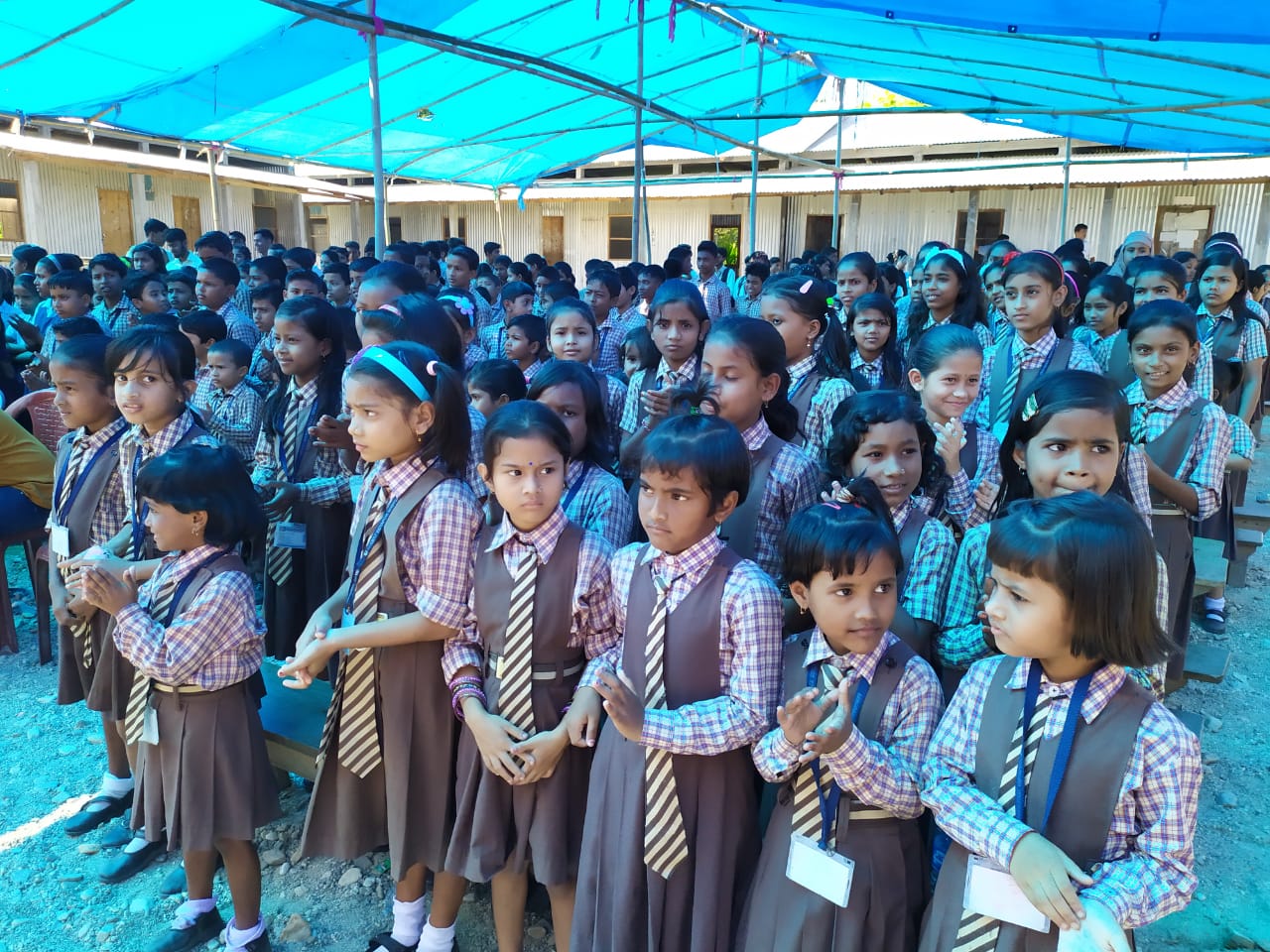 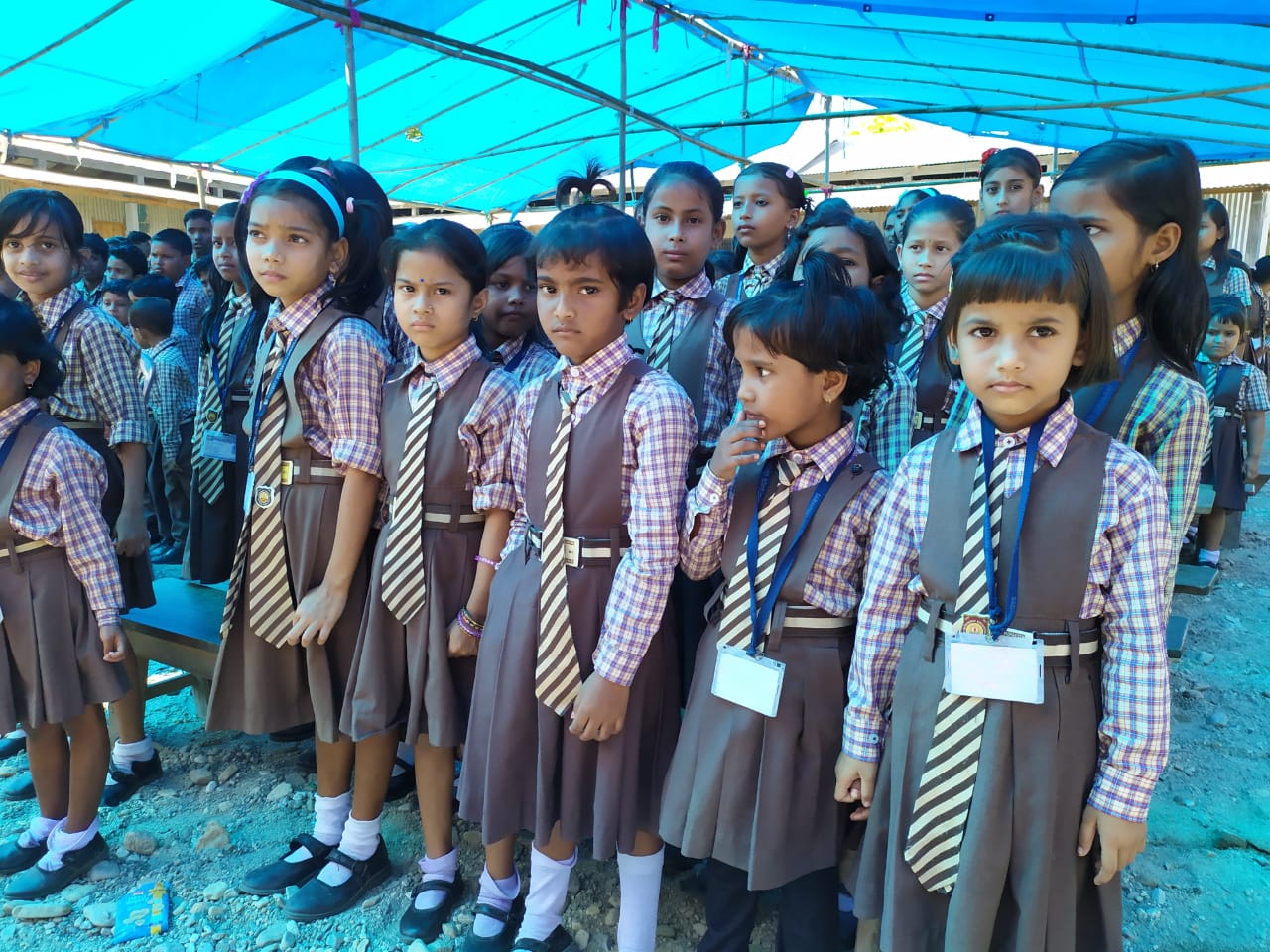 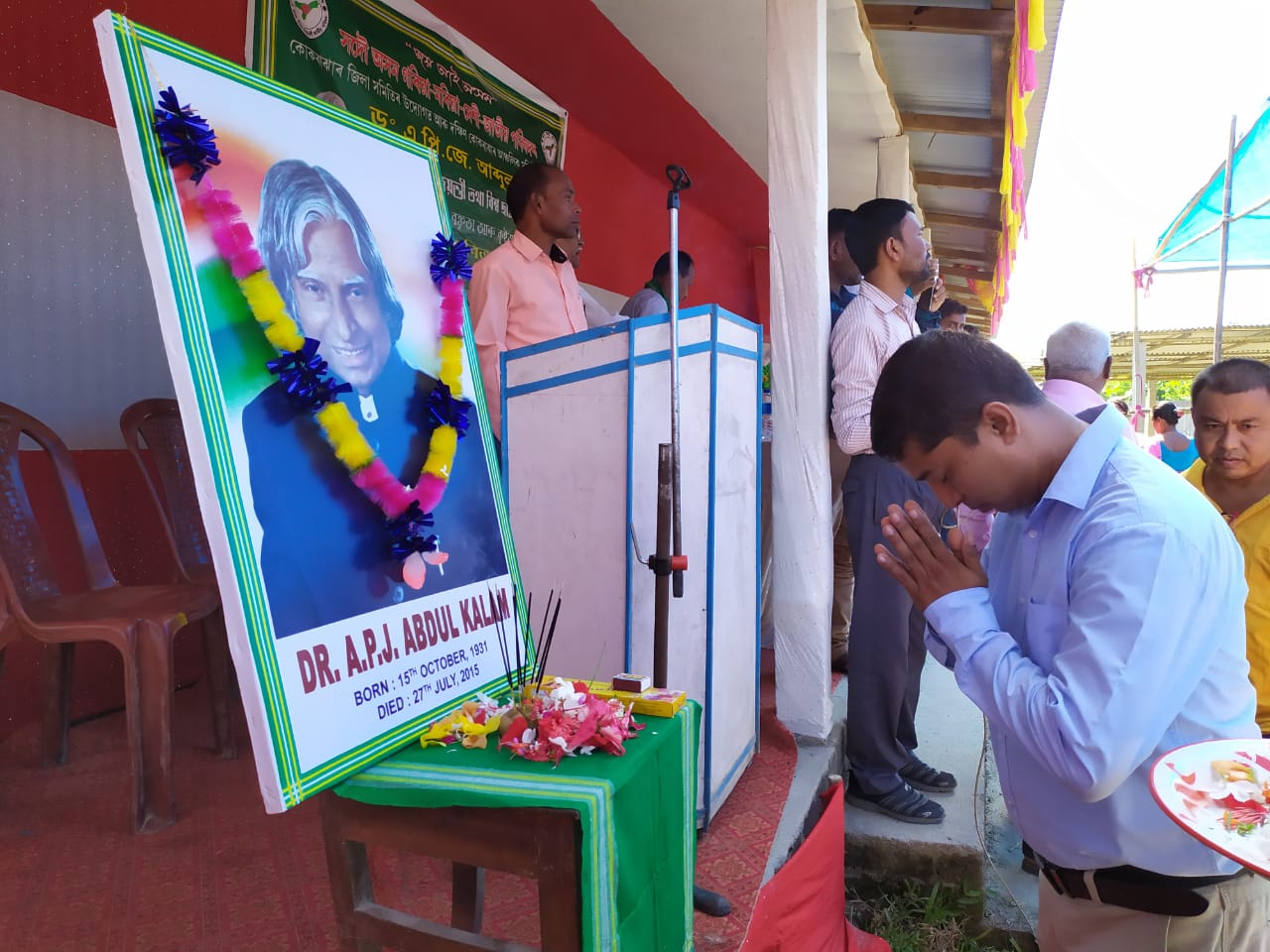 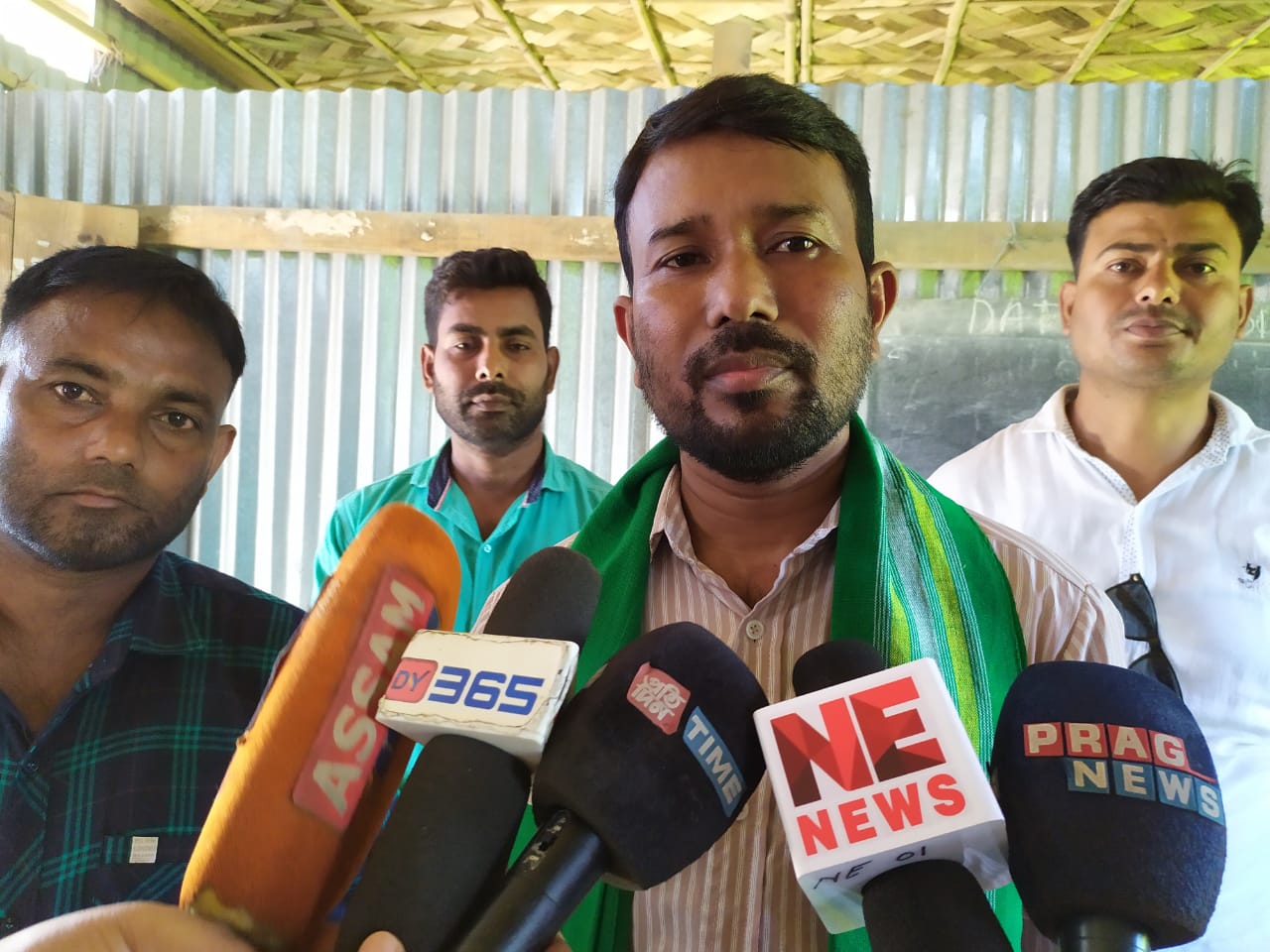 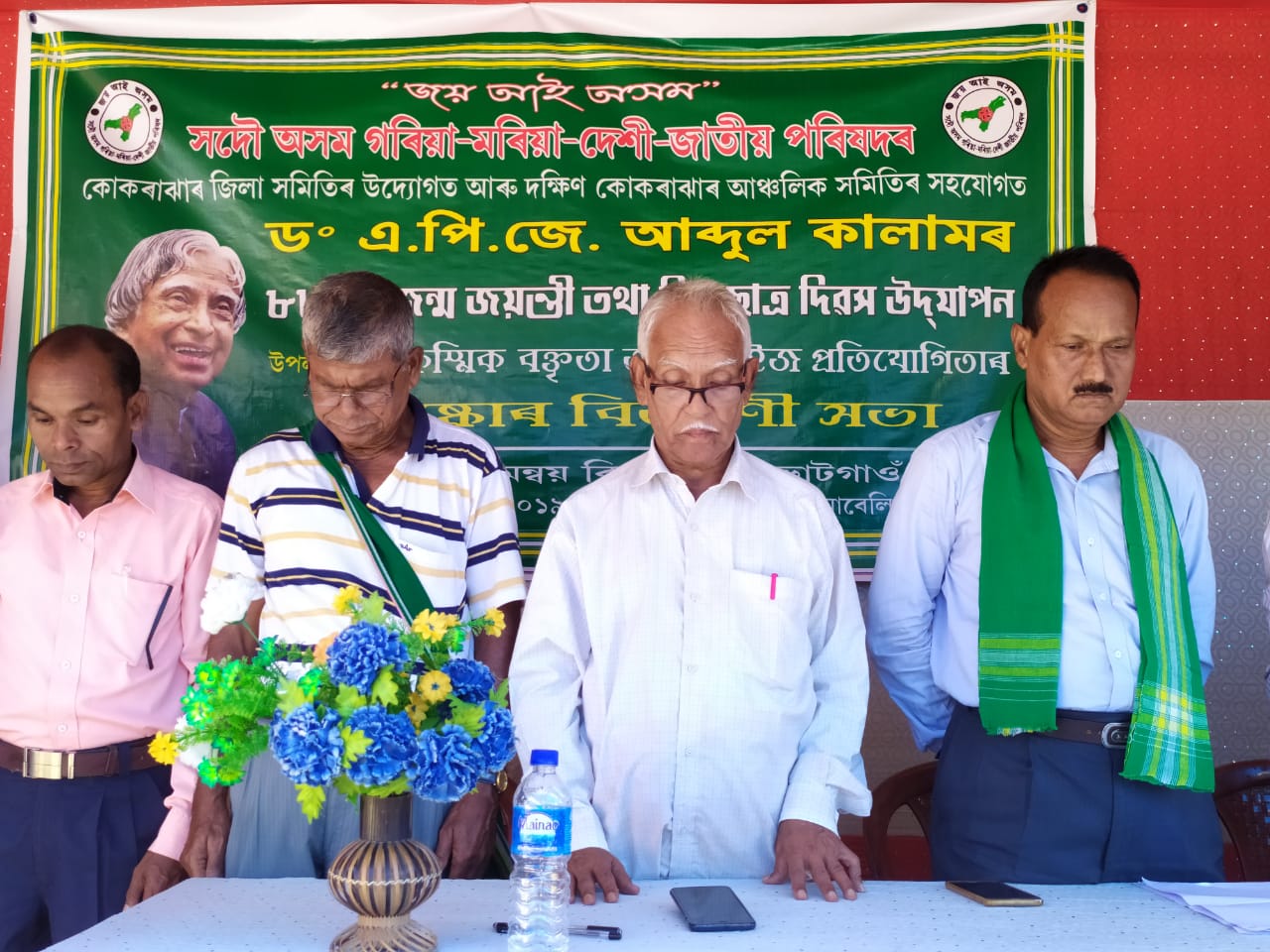 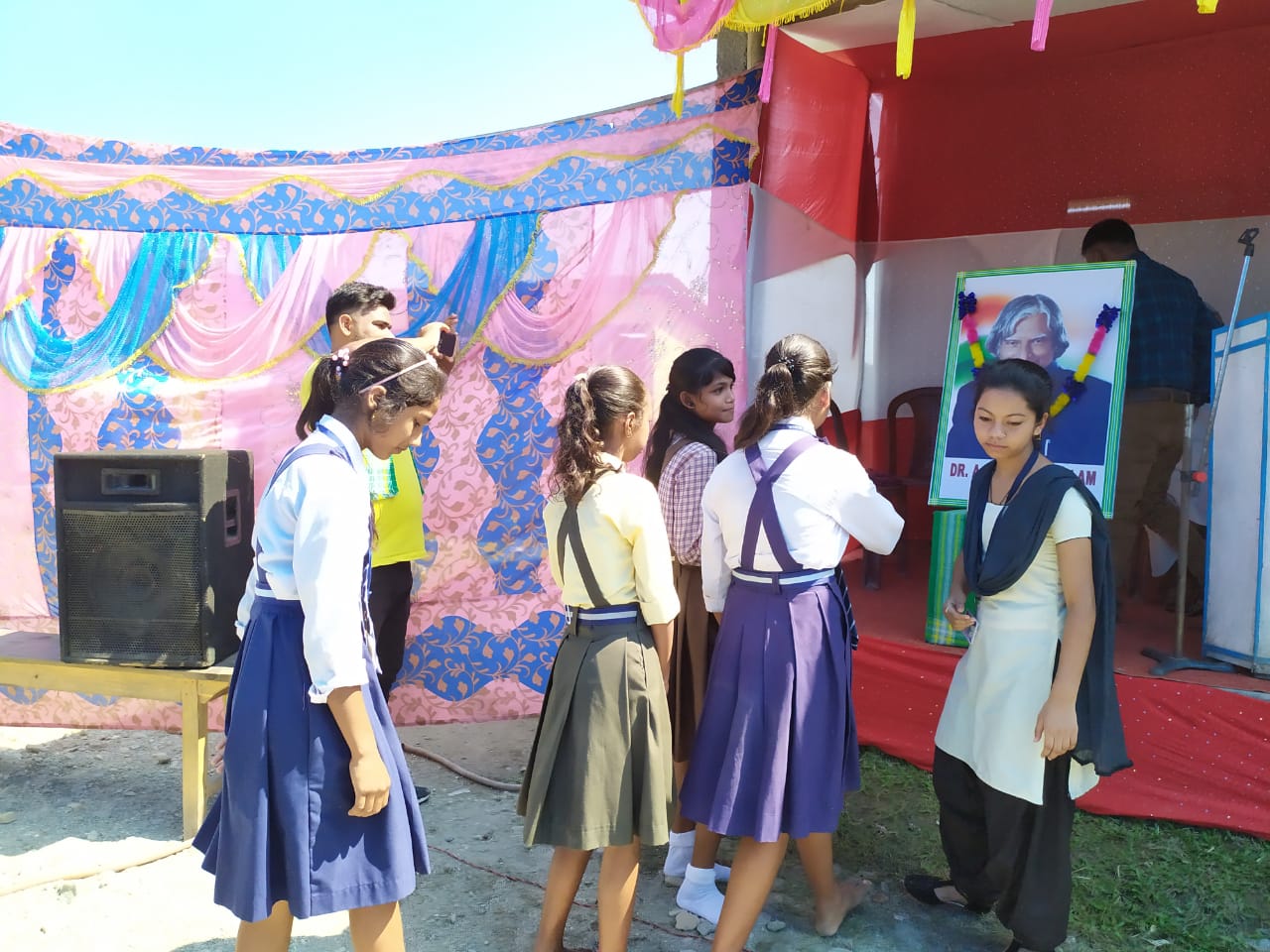 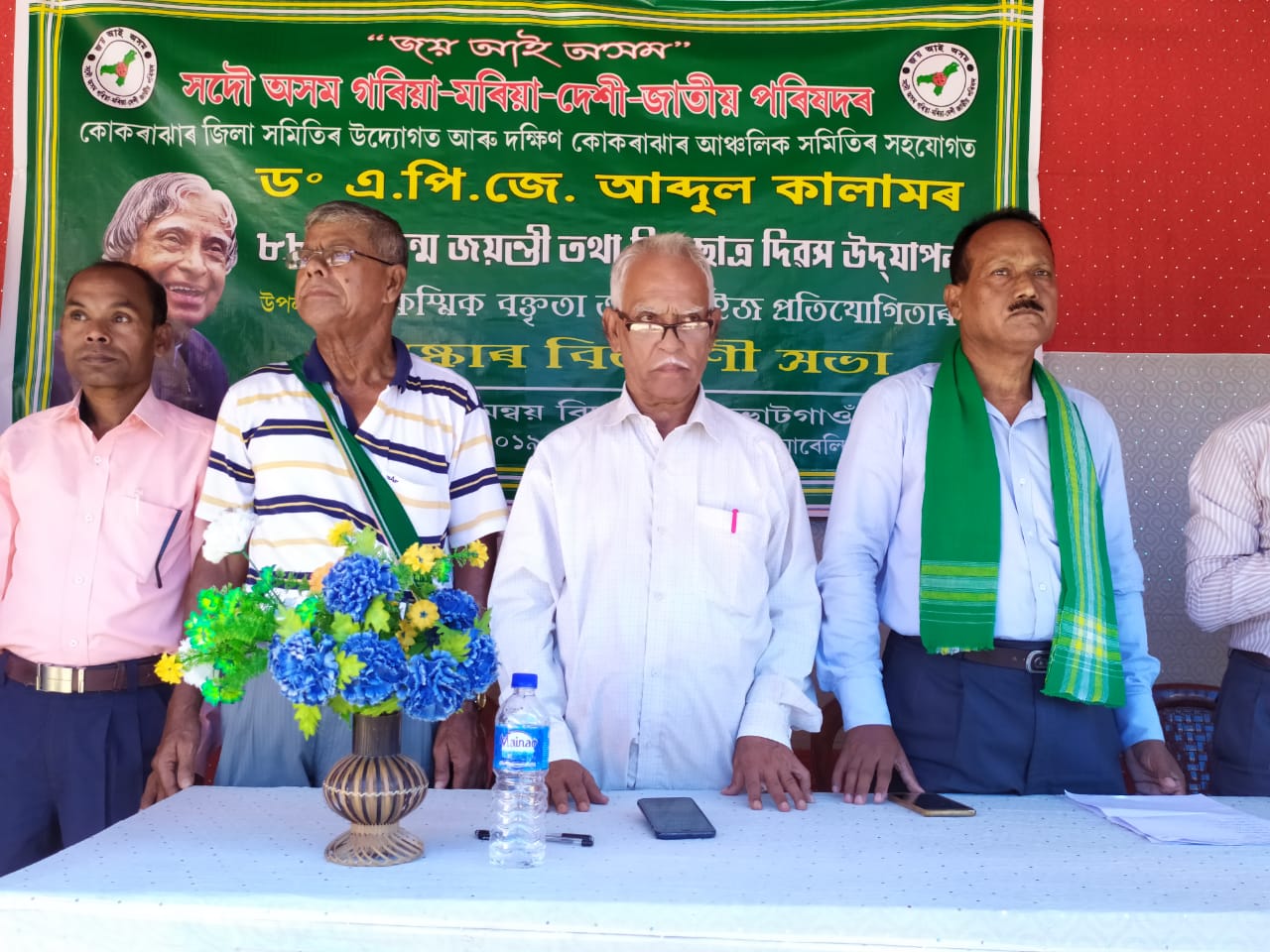 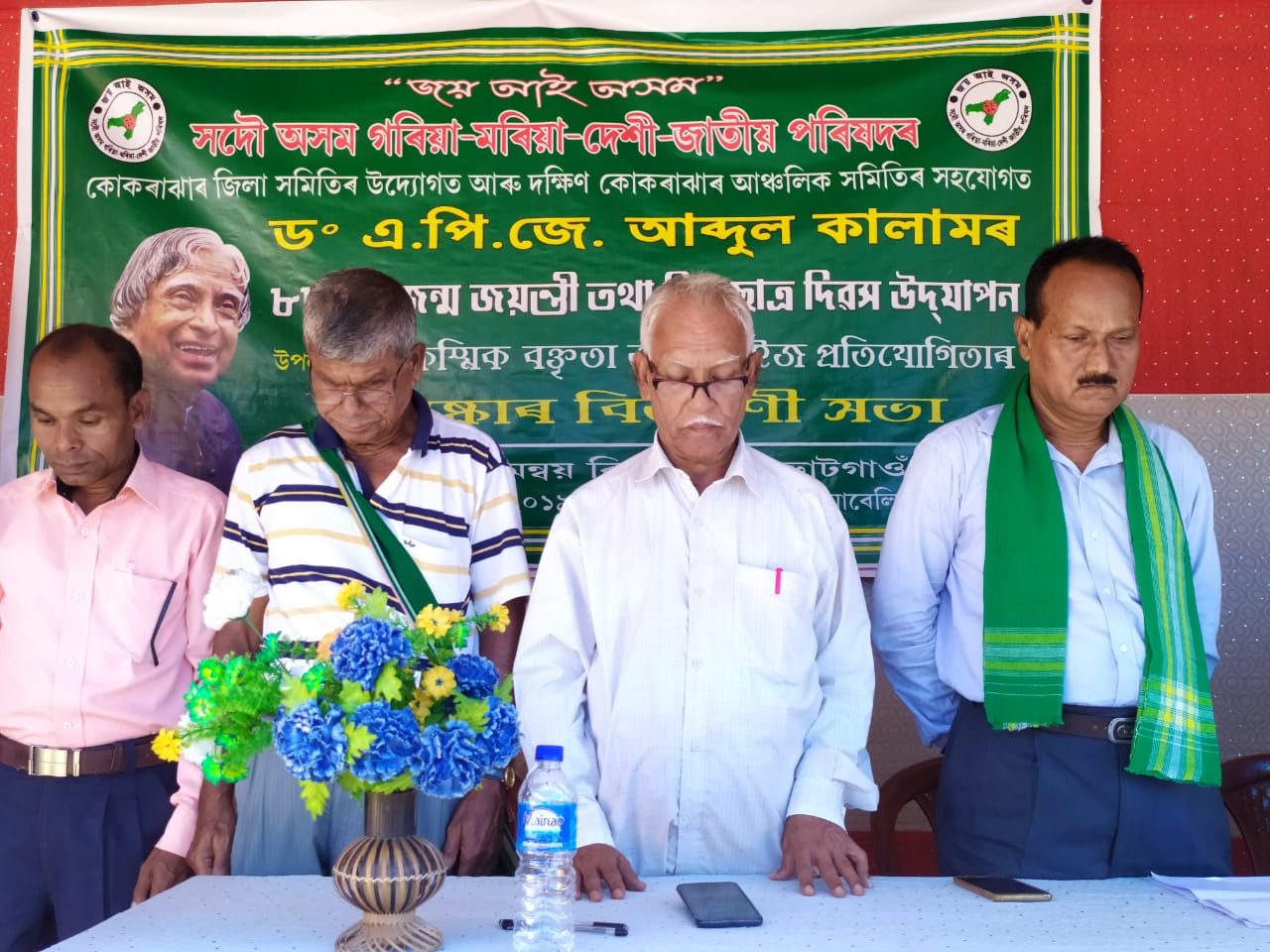 8 May 2017 - 11:11am | Shajid Khan
A daring case of buglery just at stone's throw away distance from Tangla Police Station has raised eyebrows of locals. Reportedly on Sunday night taking advantage of absence of the proprietor Mina...

2 Feb 2014 - 4:43pm | AT News
Sonitpur police have registered two cases in connection with the Chauldhuwa massacre. This was what formally DGP Khagen Sarma told reporters in Tezpur on Sunday.Sarma, who reviewed the situation in...

20 Mar 2015 - 10:05am | AT News
Despite round-the-clock vigil, Islamist extremists are moving in different parts of the state without any hindrance. Some sensational revelations have surfaced when police interrogated two MULTA...
Follow @Assam Times