The internet service was found resumed at 9 am that saw smilling and happiness environment amongst the citizens in the region.

Earlier, BTC region was made exempted from the disruption of net services from state government on December 10.

However, all kinds of internet services were made disrupted all over the state on December 12 to keep the strong mass protest against the controversial citizenship (amendement) act. 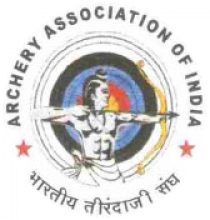 No Opposition to take on Congress in Dima Hasao: Debojeet Thaosen 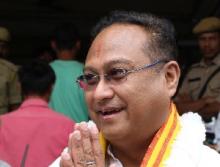 29 Apr 2013 - 9:58am | Ajoy Warisa
Speaking to the media persons Debojeet Thaosen, former CEM, expressed his hope that in the forthcoming election to the 11th N.C Hills Autonomous Council Ccongress(I) will come out with landslide...
Follow @Assam Times