As part of the programme scheduled,Sheik Selim Patgiri,president of the Parishad hoisted hoisted flag.

Secretary of the district unit,Rustam Ali paid floral tribute to the martyrs.

A cleanliness drive was carried out in the event to mark the conference besides a sports competition amongst the students also organised.

A sapling plantation drive and delegate session were also initiated in the conference.

A new executive committee of the district unit was formed in the conference with Sheikh Selim Patgiri as president,Motinur Rahman as working president and Rustam Ali as secretary.

Assam Social welfare minister Pramila Rani Brahma,BTC executive member Doneswar Goyary,SP Kokrajhar Rajen Singh are attending as guests in the open session of the conference on Sunday.
Patgiri told that the conference discussed on the uplift and welfare of the community.He said that several anchalik committees of the Parishad participated the conference.

21 Nov 2017 - 6:30pm | Akshaya Pranab Kalita
A huge herd of wild elephants unleashed no less reign of terror in a vast rural area in Namrup on Tuesday forcing the forest authority to step in. Comprising around 16 full grown wild elephants, the... 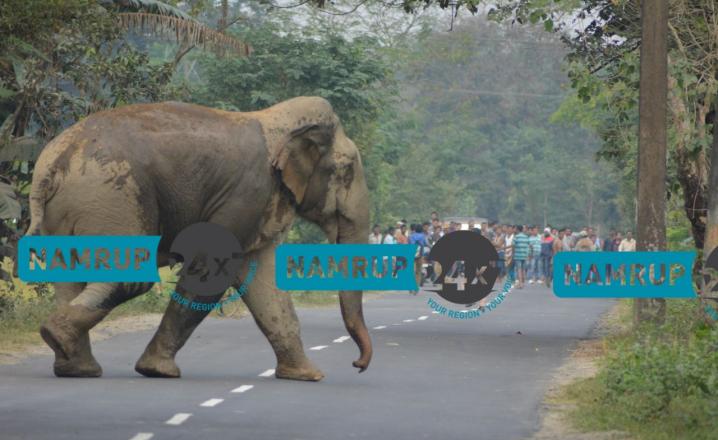 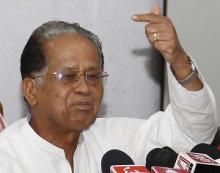 16 May 2014 - 12:03pm | editor
Chief minister Tarun Gogoi said that he would quit taking moral responsibility of his party's dismal show in the Lok Sabha polls. Talking to Assamtimes at his Koinadhara residence on Friday, a...
Follow @Assam Times