NAMRUP: A major blast rocked two ammonia plants of Brahmaputra Valley Fertilizer Corporation Limited (BVFCL) at the Namrup Fertilizer Complex located in Namrup on Monday. As per initial reports, the blast occurred inside a synthesis gas compressor main outlet line which is connecting to reactor of the preheater furnance  located at two ammonia plants at 3.00 am . Machines which were placed near the gas pipe were completely destroyed.

The sound of the blast  heard at a radius of more than 30 kilometres. No casualties have been reported so far.

Dibrugarh district Student Union (DDSU) assistant general secretary Abani Kumar Gogoi said there is a conspiracy behind this explosion and the executives of this company also know that they have take immediate precautions for this unit.

Whereas on 19th September 2019  Central Minister of Chemical and Fertilizer DV Sadananda Gowda assures that the  workhold for 4th unit will start within 3 months  whereas in that day Union Minister in MoFPI Rameshwar Teli also present .  Director of Finance of BVFCL  Sanjai Maheswari said that ," As this company is running in total loss last year also and after this incident on the starting of the year have shown the result of the whole year ."

14 Sep 2018 - 6:58pm | Prantik Deka
Women’s participation in the work force has increased over the years, yet, a healthy percentage of the female employees have also had to constantly endure sexual harassment and abuse at the hands of... 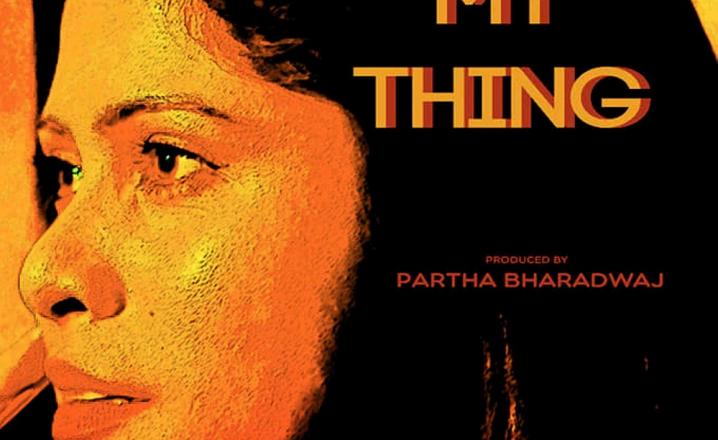 4 Dec 2013 - 11:15pm | Jayanta Kumar Das
Five villagers rescued a python near Kalaigaon on December 4. According to information five inhabitants of Gohaichowk village (Outala) near Kalaigaon noticed a python lying in a dry drain in a paddy...
Follow @Assam Times