People of Naharbari village under Kalaigaon revenue circle have raised allegations against PWD officials and contractors for misappropriation of huge amount of money amounting several lakhs of rupees in the name of repairing of PWD road and construction of a culvert.In a written allegation addressed to Lmsraw Daimari, EM BTAD, hundreds of prominent citizens of Naharbari areas headed by retired principal Hareswar Baishya,demanded immediate action against the concerned contractor and PWD officials, including the JE,for substandard works. According to the allegation, an amount of Rs.5 lakhs were sanctioned for the repair of the Kulsipar-Tiapukhuri PWD road in the session 2006-2007. But the concerned PWD officials and the contractor had misappropriated most of the money leaving the work undone.They further alleged that another amount of Rs.12.75 lakhs were sanctioned in the same session for the construction of a culvert on the said PWD road ( near the house of Bhabendra Nath ). But the same PWD officer and the contractor again misappropriated most of the amount. The standard of the construction work was so poor that cracks developed even before the culvert was opened for public use.It is well mentioning that the said PWD road had been the only link to several villages connecting Kalaigaon, Udalguri and Mangaldai and disruption of vehicular traffic would cause serious consequences to people as well as the government. People of Naharbari also alleged that any kind of construction works in the villages in BTAD had always been very poor. They said,taking advantage of the absence of governmental inquiry or verification, most of the works had either been left undone or half done,there by misappropriation of huge amount of public money.

2 Nov 2017 - 9:03pm | Nava Thakuria
Acclaimed Assamese music composer and singer Kula Barua emphasizes on a State Sangeet Natak Academy for the benefit of performing artistes and also the new generation who would study the Assamese...

144 relief camps set up in BTAD 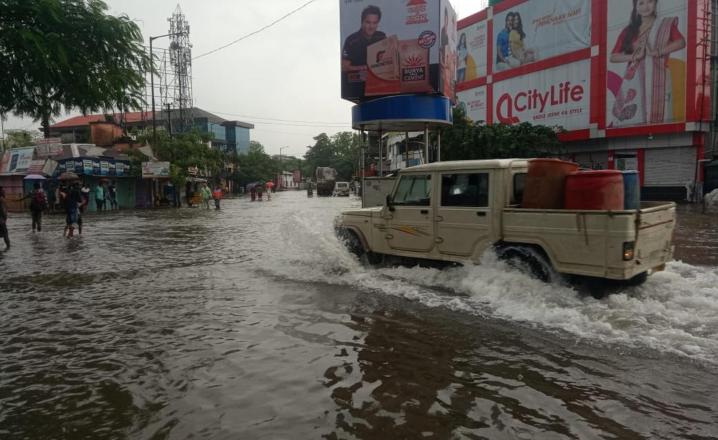 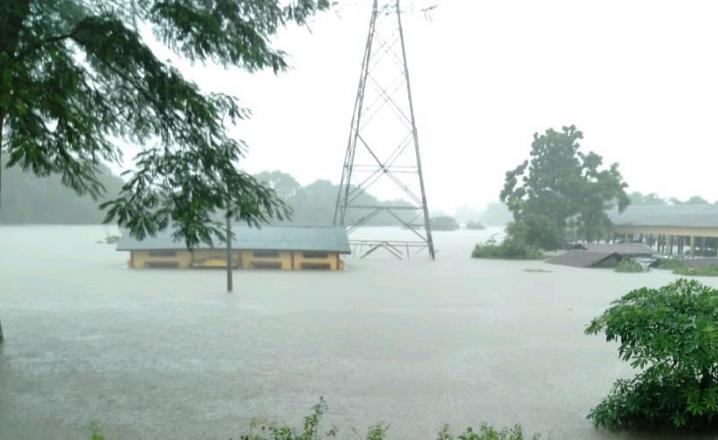 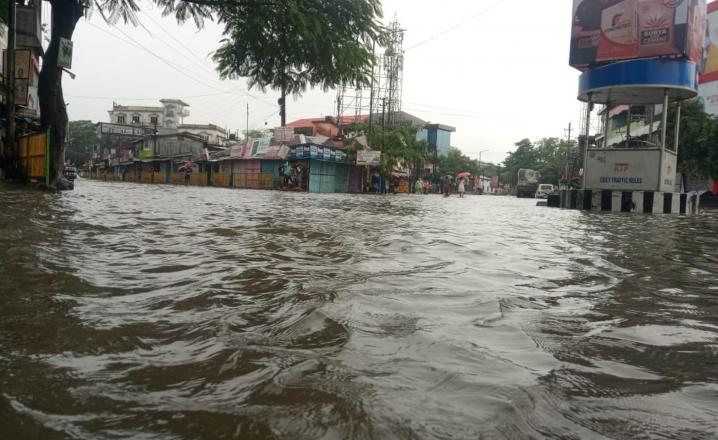 8 Jan 2011 - 1:26am | Anup Biswas
In protest against inclusion of the Demand Area of the Indigenous People's Forum in the proposed Dima Hasao Territorial Council and with the Demand for immediate creation of a separate autonomous...
Follow @Assam Times