The ‘Empowered Women’ of Assam

Any mention of India’s Northeast, and the first two things that comes to the mind of people from outside the region which has been a wonderful cauldron of cultures are, a disturbed area battered for long by arms conflict, or else, ‘the other exotic’. However, very few from rest of the country recognizes, that this eastern tip of India, connected to the rest of the country by a mere chicken-neck corridor, which is both physically and metaphorically true, happens to be the western most end of South-east Asia merging and melting into the mainland of what came to be defined as India since 1947. It is true that the long history of this region of various racial identities have passed through troubled times while certain parts of Northeast continue to be still tormented by conflict situations. What is also true are prevailing patriarchal systems within the social folds, giving birth to treachery and cruelties like witch hunting across parts of contemporary Assam which has been historically the gateway to the entire region.

Yet, despite the existing odds and challenges presented by India in accepting the Northeast within its much greater folds, the region stands out as unique and not exotic as many may think. These photographs present vignettes of ‘traditionally empowered’ women of Assam, their self-dependent nature evident while returning from a weekly market in Chandubi, in Southern Assam, around 50 kilometers west of Guwahati. These women from the Rabha community are rarely dependent on their men folk to ferry them across long stretches of water, or support them on land, during visits to the market to sell vegetables and traditional commodities, and return home with goods for the hearth and home from the market. 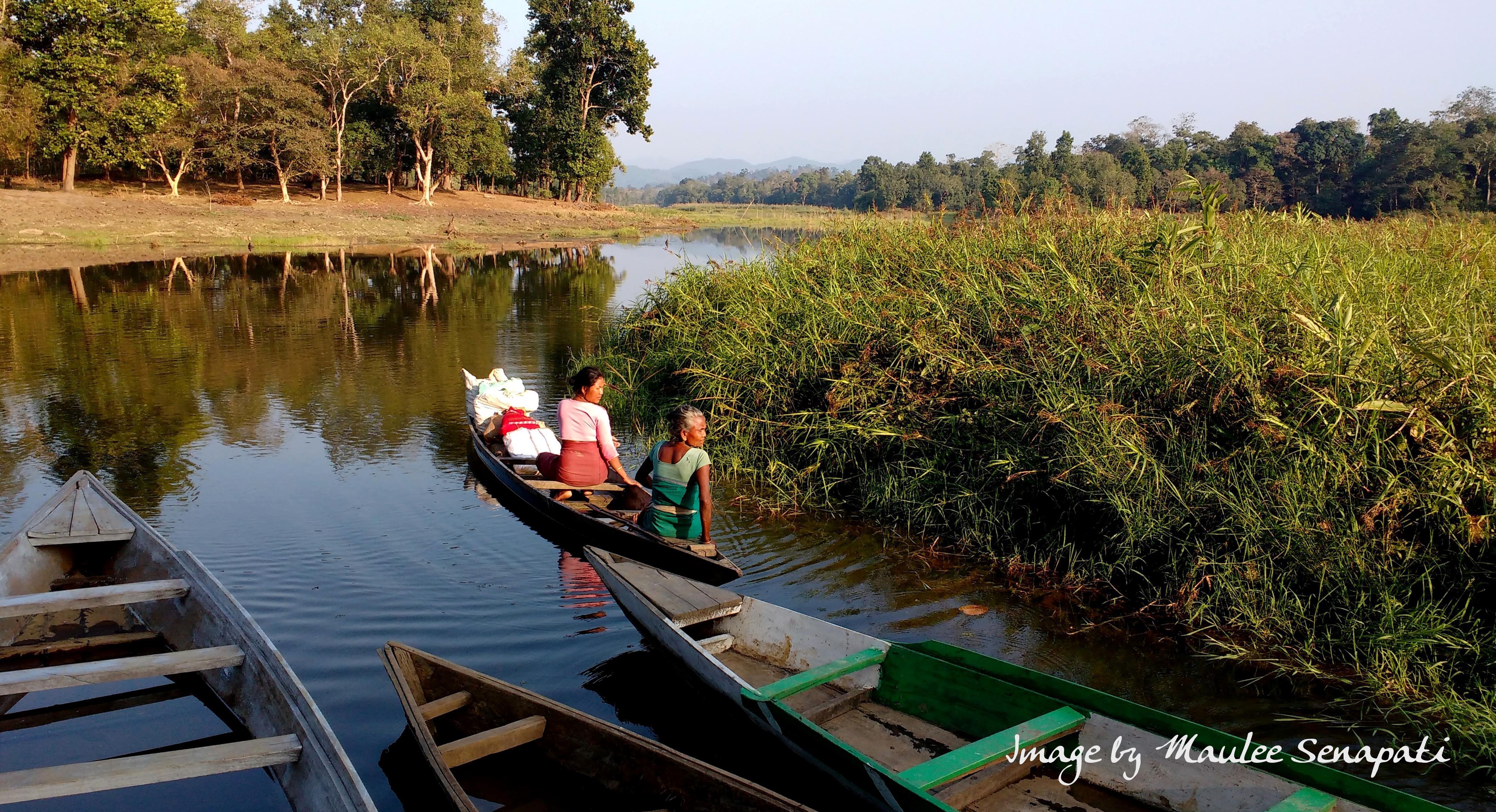 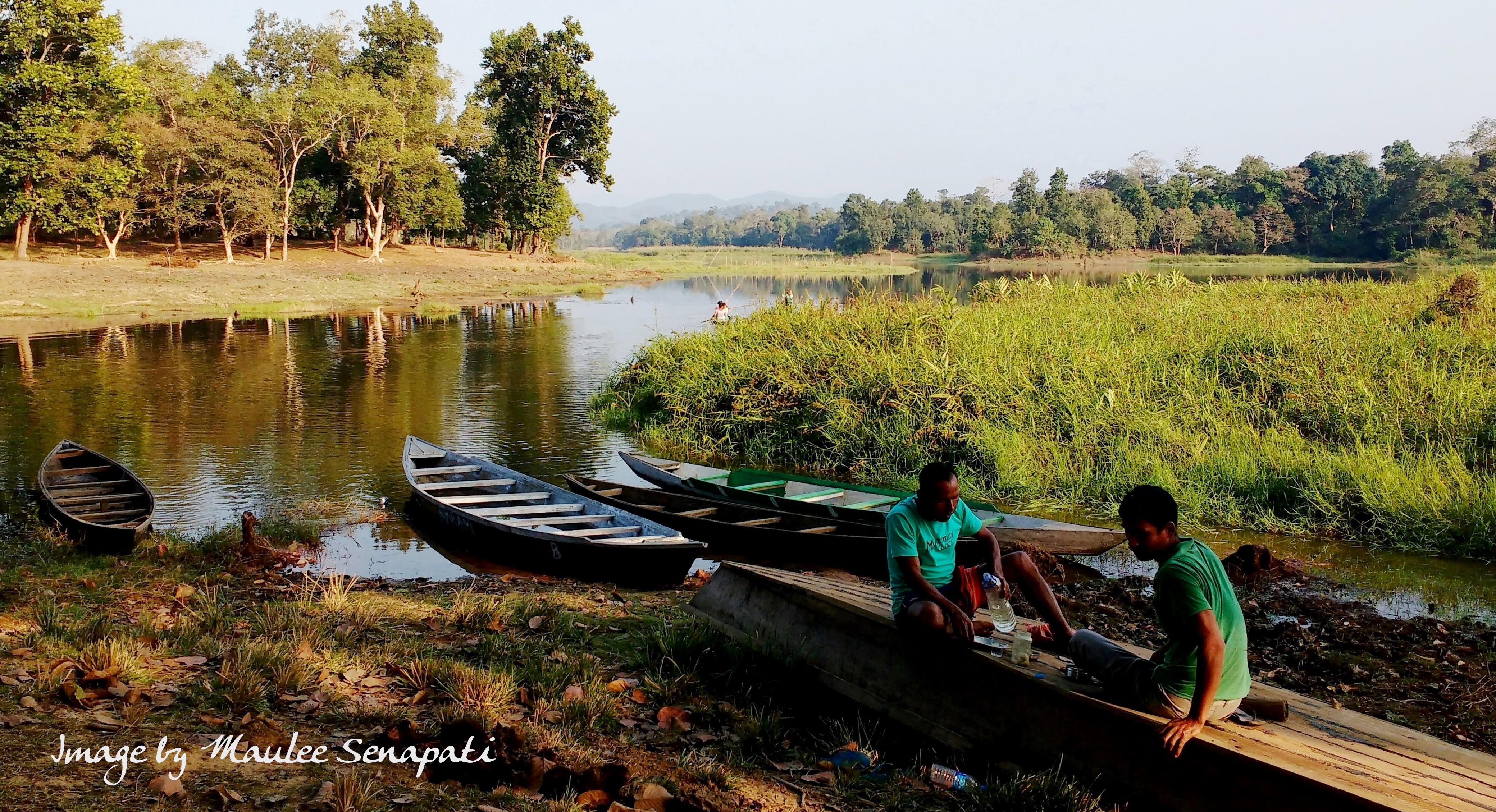 While the men took a break for lunch, the women rowed away... 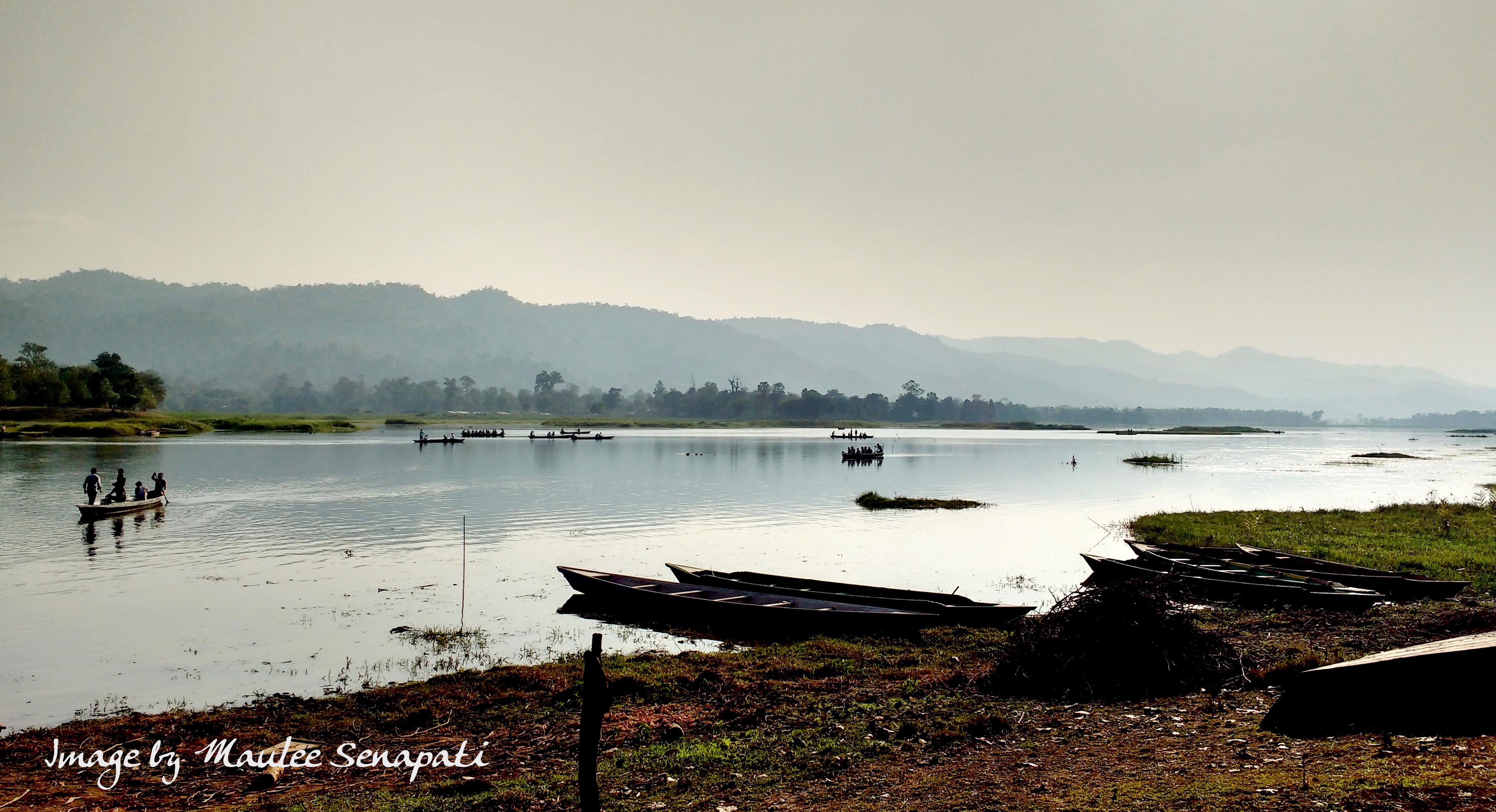 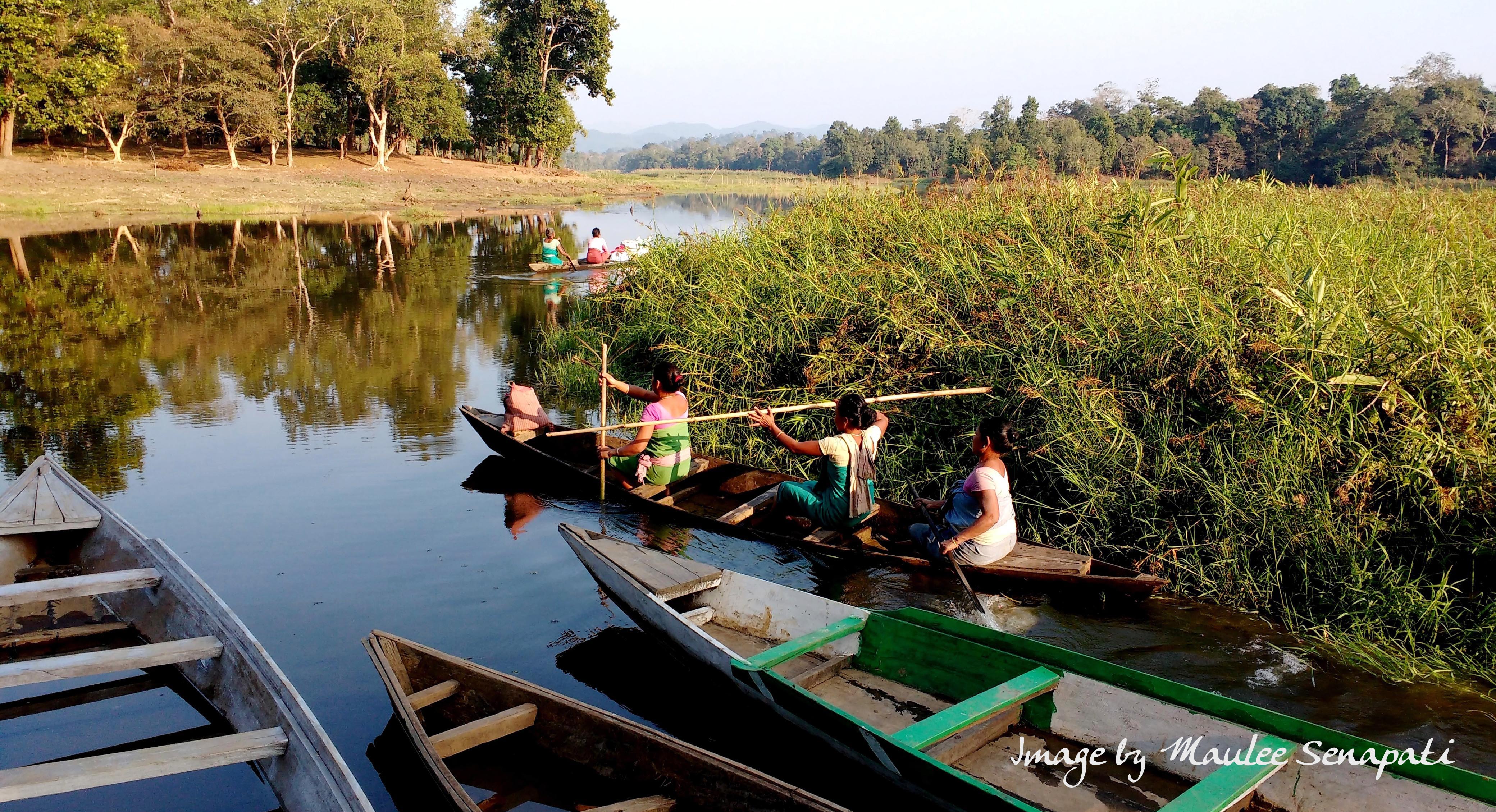 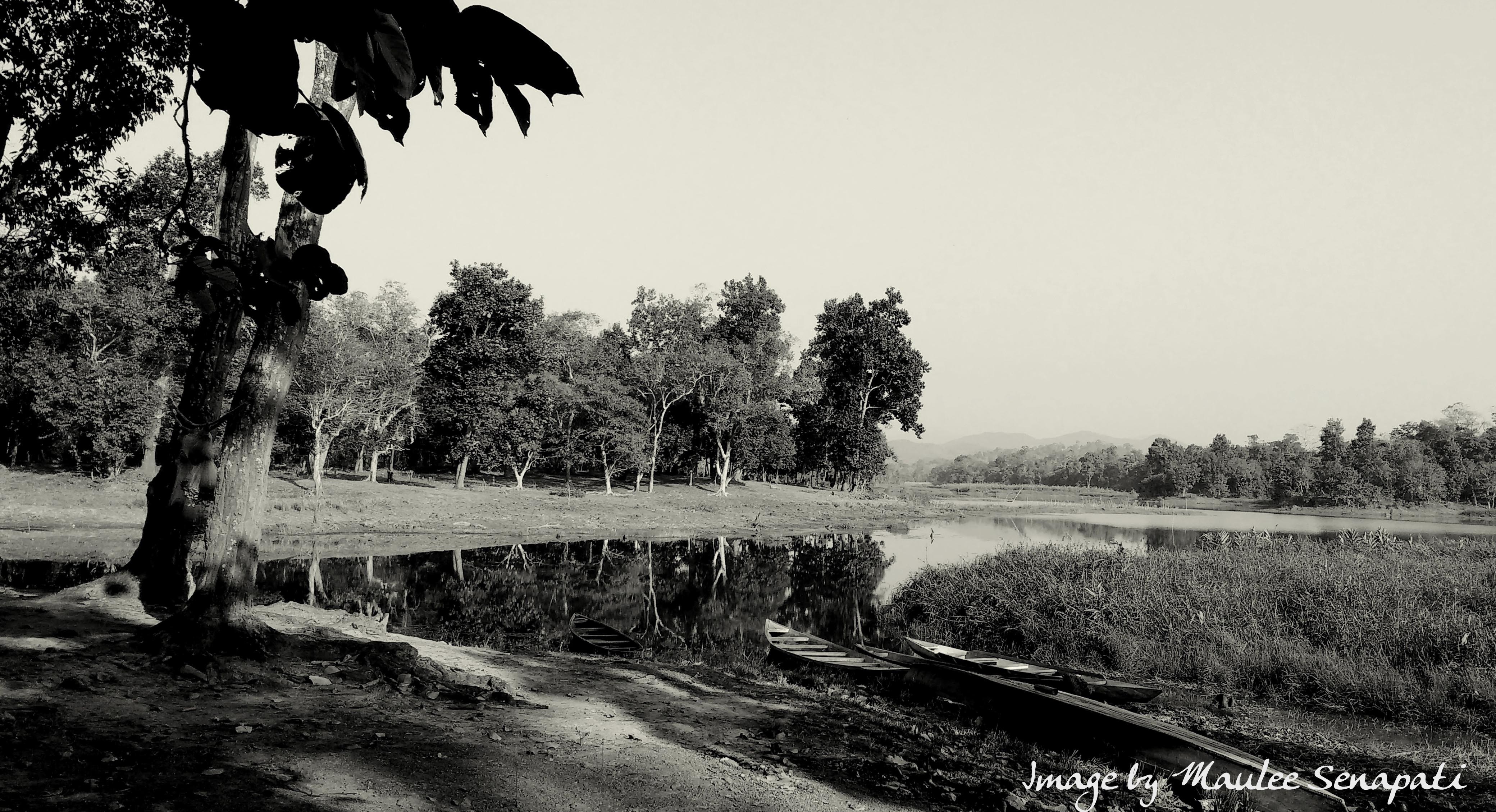 6 Jan 2013 - 11:09pm | Rini Kakati
Dr. Raktim Ranjan Saikia - is a convener of proposed "Asamiya Jatiya Itihas". This is to compile a compete chronicle of Assam from Ancient to modern times using all possible scientific means and ways...

Polling by and large peaceful

7 Apr 2014 - 8:44am | AT News
Brisk polling is going on in Jorhat, Lakhimpur, Tezpur, Dibrugarh and Koliabor where 64,10,883 voters are exercising their franchise to decide on the fate 51 candidate in the first phase of Lok Sabha...