AGARTALA: Congress president Rahul Gandhi has appealed to the voters in Tripura to reject the communal forces in the upcoming assembly polls slated for Sunday.

Addressing a poll rally in Unakoti just a couple of hours before the end of electioneering on Friday Gandhi said Congress can only provide the north eastern state a stable government to ensure sustainable development.

He called Modi a lier adding that he has been running the government at the Centre with many lies for the last four years. 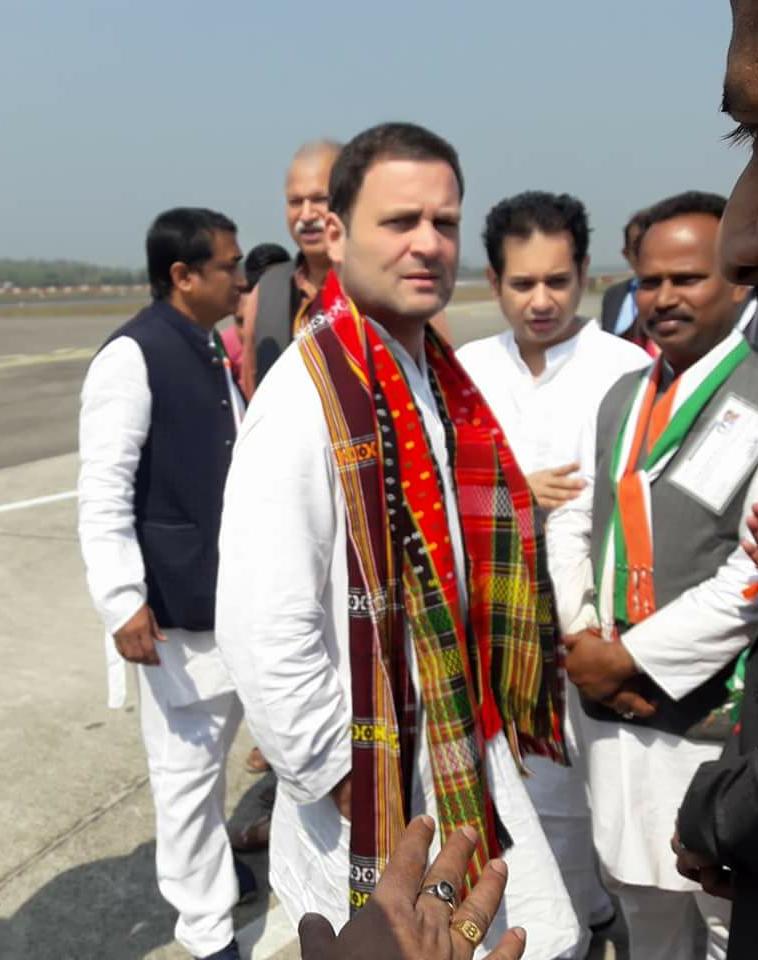 7 Dec 2017 - 7:26pm | AT News
HOJAI: The Hojai Town Unyaan Samiittee has called Hojai Bandh on Friday for showing their protest against the construction of fly over bridge from J.K Kedia road via railway station... 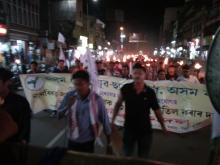 19 May 2018 - 11:15am | AT News
BIJOY BURAGOHAIN JORHAT:The state wide protest over the Citizenship (Amendment) Bill, 2016 refuses to die down in Assam where more and more people have joined to keep the  move for citizenship...
Follow @Assam Times