The BJP-led Assam government will file a case against Sharjeel Imam who allegedly made a number of highly objectionable comments publicly which was aired by many television channels off late.

The ex-JNU student in a videw aired by Republic TV was heard saying “They will curve out Assam from India”.

He allegedly delivered this objectionable speech while addressing a huge group of anti-CAA protesters in Saheen Bagh, Delhi.

Taking the matter seriously, minister Dr. Himanta Biswa Sarma today at a press conference said that the state government is all set to register a case against Imam.

24 Feb 2009 - 4:36pm | pranjitbora
Filling the void of almost a decade, the Inaugural Ceremony of Rotaract Club of Guwahati West was organised at Hotel Blue Moon on February 12, 2009. Sponsored by Rotary of Guwahati West, membership...

25 Feb 2018 - 10:34am | AT News
TURA: Security forces in and around Adangpak village in the East Garo Hills of Meghalaya are continuing the massive operation in search of another dreaded north eastern rebel leader a day after they... 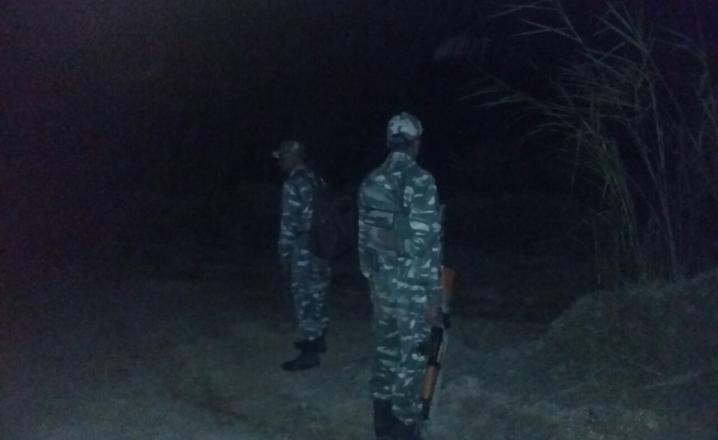 31 Oct 2010 - 8:44pm | editor
Meghalaya police have recovered a huge cache of arms and ammunition from ULFA from a school on Saturday. Accoridng to information, these arms and ammuniton were found inside an abandoned suitcase...
Follow @Assam Times