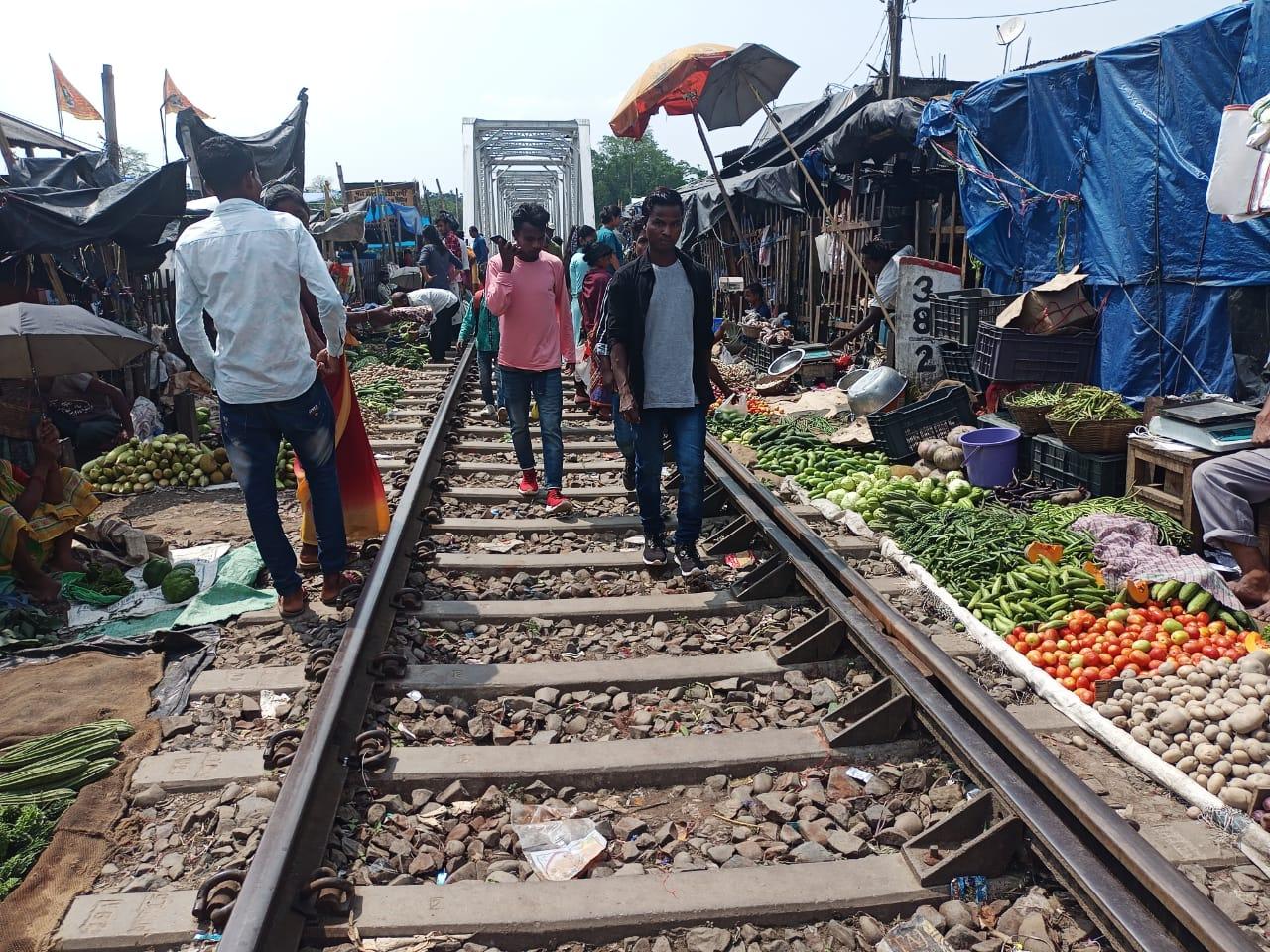 11 Sep 2017 - 8:59pm | AT News Dimapur
Nagaland Chief Minister TR Zeliang has deeply condoled the demise of former MP Shyama Singh, the wife of former Governor of Nagaland who passed away after prolonged illness in New Delhi at the age 74...

20 May 2012 - 1:13am | editor
The Government Railway Police nabbed a human trafficker and rescued eight girls from her clutches in Guwahati on Saturday. According to GRP, eight girls were rescued from the Guwahati railway station... 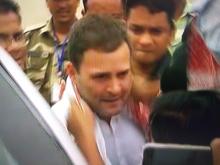 3 Aug 2017 - 11:42am | Anamika Dutta
Congress vice president Rahul Gandhi reaches Assam on Thursday to take stock of the flood situation where at least 90 people died and many others rendered homeless. During his hurricane tour, Gandhi...