Strain in AGP-BJP patch up

5 Mar 2017 - 2:15pm | AT News
In a move that can embitter AGP-BJP patch up, the government has appointed 23 chairmen and 18 deputy chairmen to the various government undertaking where the regional coalition partner is quite... 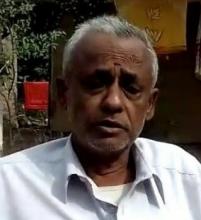