Birdaon Goyary, Hantigiri Narzary: The Salbagan sporting club in Gossaigaon defeated the Serfanguri Sanwsrang club by one goal in the inaugural match of the Josep Basuamatry football cup which got underway in Kokrajhar on Tuesday.

Altogether eight teams are participating in the tournament at the Motmbil ground in Gossaigaon being organised by the Kachugaon anchalik ABSU body. 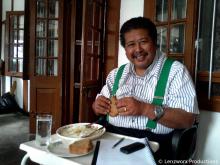 6 Jul 2018 - 9:55am | AT Kokrajhar Bureau
KOKRAJHAR:  The continuous downpour has turned into a grim situation in Kokrajhar district as 13 villages under Bhawraguri revenue circle have been engulfed by flood affecting the populace. A... 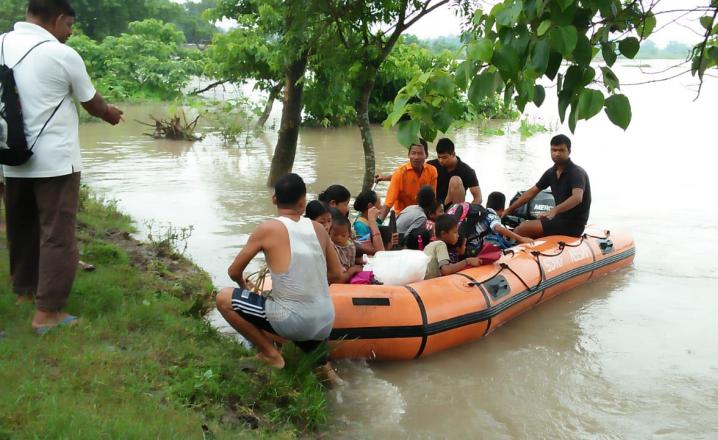 462 new petrol pumps in the state

10 Dec 2018 - 6:35pm | AT Kokrajhar Bureau
Kokrajhar: A total 462 new retail outlet(petrol pump) has been setting up across the state  to facilitate petrol and diesel distribution services.Necessary spot identification and observation...
Follow @Assam Times