The rare honour was announced on Tuesday for its successful implementation of the Community Based Flood Early Warning System in Lakhimpur and Dhemaji districts. Aaranyak and DDMAs will receive the award at Lima in Peru on December 11 during the COP-20(United National Climate Change Conference).

In a letter ICIMOD Director General Dr. David Molden said, “we greatly appreciate the support of the concerned District Disaster Management Authorities in Assam, Aaranyak, SEE and the local communities in piloting CB-FEWS project in India.” He hoped that the service would be expanded to other Hindu Kush Himalayan countries to disseminate flood information to the most vulnerable communities.

The CBFEWS Project from Assam has been chosen under the focus area of ICT (Information and Communication Technology) solutions. Notably, CBFEWS makes innovative use of ICT by deploying simple electronic sensors to produce flood warning signal, wireless technology for transmitting signals and mobile phones for disseminating flood warning messages to and through a wide network of communities and Government agencies. 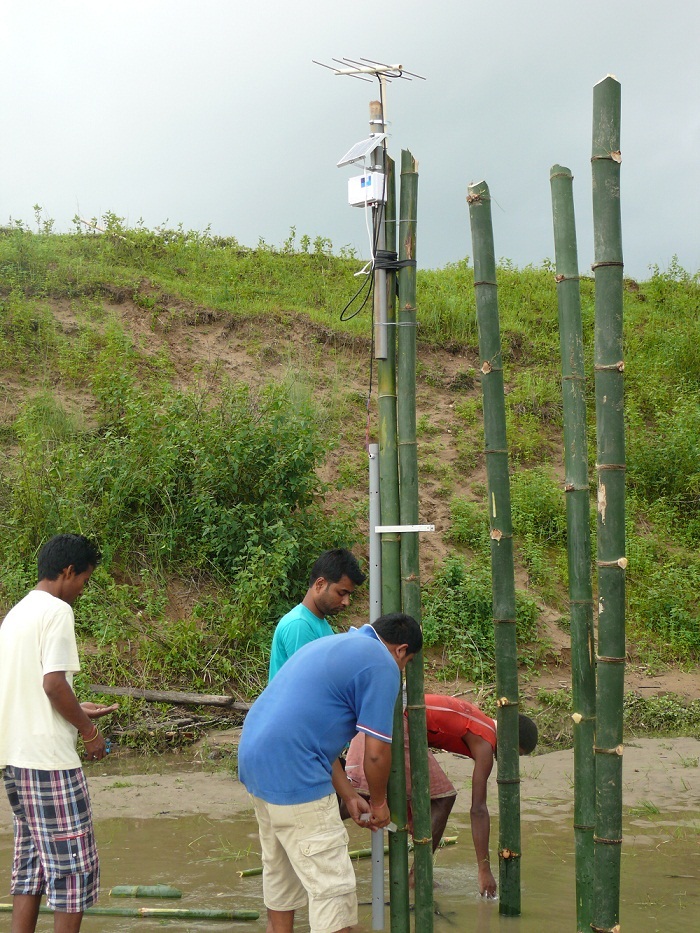 EXPLOSION AT HAJO: 2 DEAD OVER 42 INJURED

13 Jun 2007 - 5:30am | editor
Our Correspondent from GuwahatiIn yet another string of violence, suspected ULFA militants made a powerful explosion in Hajo on Wednesday which left two persons killed leaving 42 injured. These...

4 Dec 2007 - 7:38am | pbaruah
The missing of Mihir Biswas is shrouded with mystery even as the police is still remaining clueless.According to information, Mr Biswas was arrested by Dispur police in a cheating case bearing No IPC...

29 Aug 2017 - 8:55am | AT News
The Asom Gana Parishad has demanded total implementation of the Assam Accord detecting and deporting the illegal settlers from thr soil of Assam.  Led by the regional party president Atul Bora...