Several renowned scholars will rub shoulders in Delhi from February 23 to 25 to attend the 3rd international conference on Self, World and Morality: Schopenhauer and Indian Philosophy with Special Reference to the Upanishads.

According to Dr Arati Barua , director of IDSS of Indian div of Schopenhauer society, the two days conference will take place at the JNU Convention Centre from February 23 to 25.

The scholars include President of the international Schopenhauer Society Prof Matthias Kossler who would be accompanied by a few other German, France and Australian scholars. 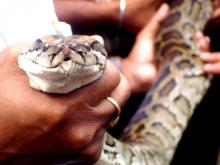 28 Jun 2008 - 4:54pm | editor
A 14-feet-long python weighing more than 50 kg was rescued from a pond in Jorhat town and handed on Saturday whuich was later handed over to the forest department.According to information, the snake...

15 Jan 2017 - 12:26pm | Pranjal Saikia
A 15-day workshop on 15th Century Assamese Classical dance Sattriya, the 8th school of Indian classical dance, is being held in Pune from January 8. The workshop is organized by Asomi-the Assamese... 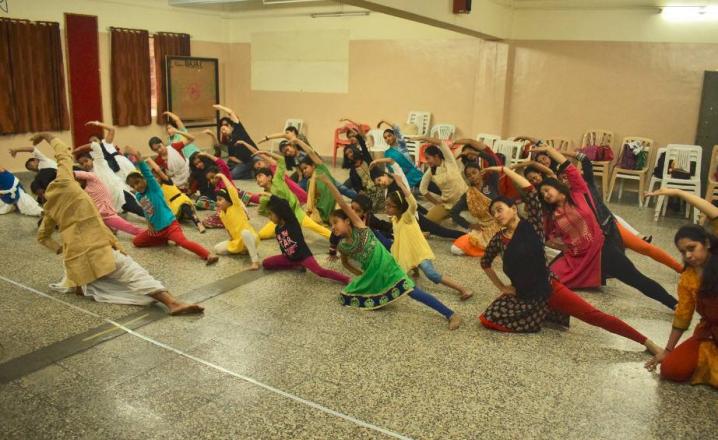 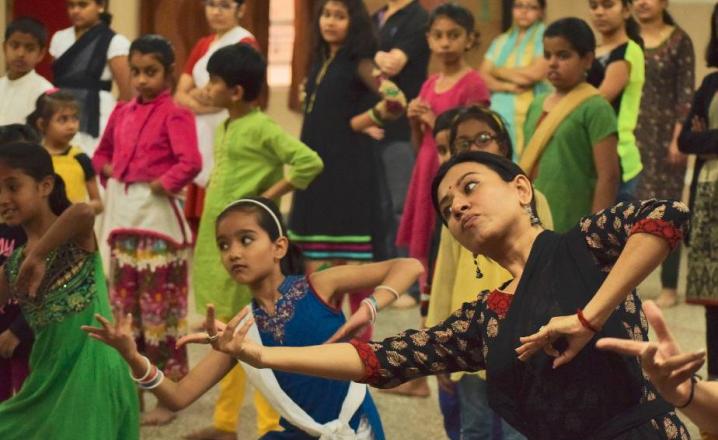 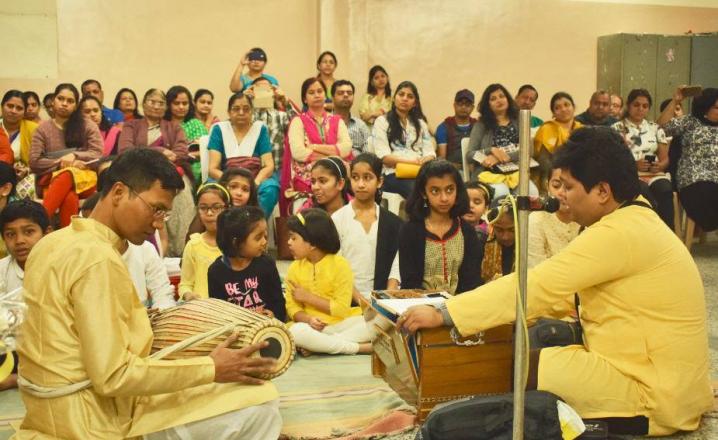 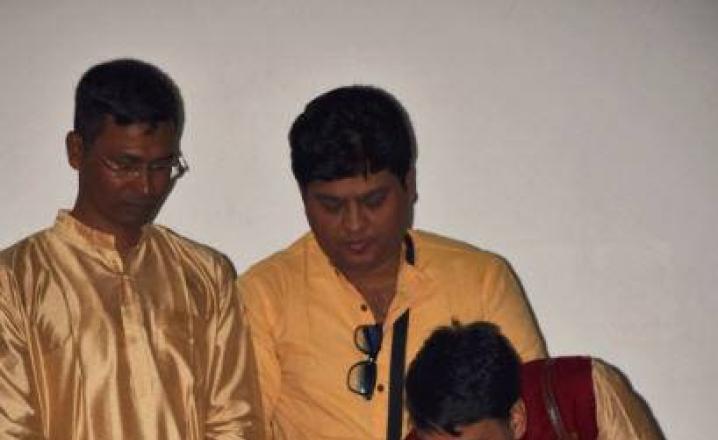 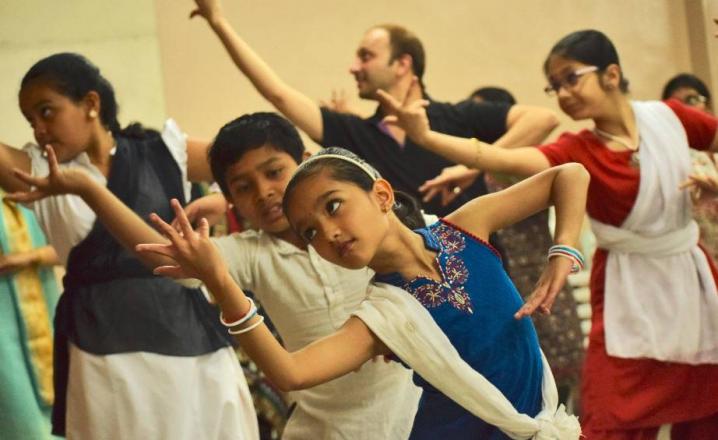 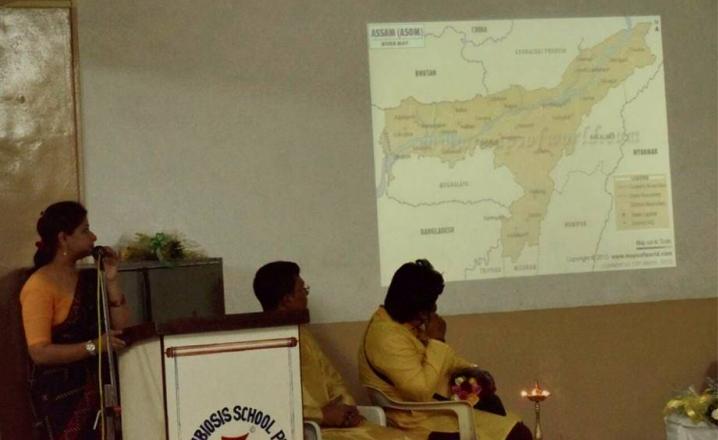 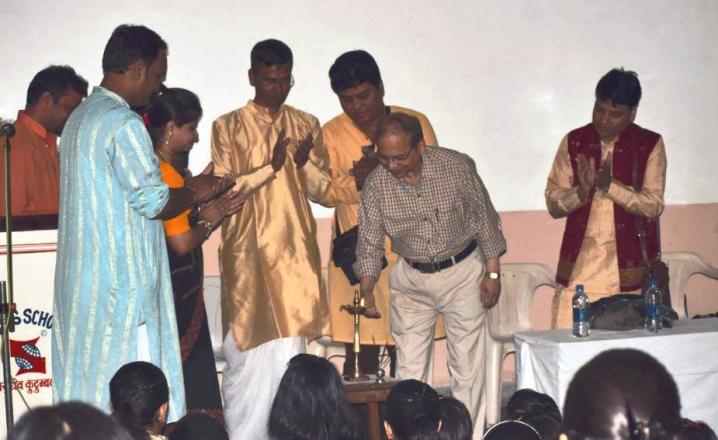 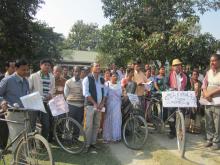 25 Jan 2014 - 5:34pm | Jayanta Kumar Das
National Voters Day has been observed in 65 Kalaigaon LAC on January 24 and 25 with various programmes.The celebration was organised by the ERO (Electorate Registration Officer) of Kalaigaon LAC. On...
Follow @Assam Times