An undying insurgency along with a number of issues in the north east have been forcing more than 35,000 people to leave the region in every single year. People, mostly, from Assam prefer to stay in metro cities.

This was more or less of what Sanjay Hazarika said when the author and veteran journalist observed at an interaction session in New Delhi on Sunday. 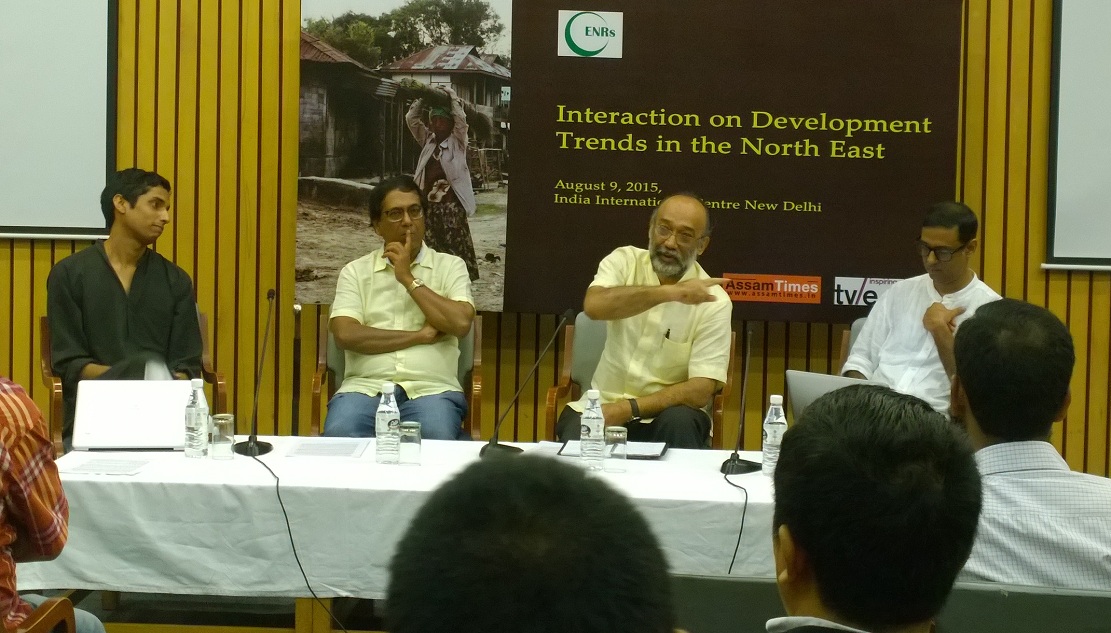 Hazarika, the professor and director of the Centre for North East Studies and Policy Research in Jamia Millia Islamia University, Sanjoy Hazarika said the region is still lagging behind on many front. He said the rivers that act as lifeline of the region can’t serve the purpose in the present shape.

“If one drives from Bagdogra to Gangtok, one would find that the Teesta River like a big lake. It doesn’t flow properly because of the heap of debris.”

He further said, “Again, if you travel from Imphal to Kohima, the Barak doesn’t look like a river.”

Hazarika said that Land is the heart of every dispute in North East. It may be between different groups, ethnicities or between outsider and insider.

The interaction was organized by the Coalition on Environment and Natural Resources Television for Environment, and Assam Times Foundation.

Mobility required while on move !

27 Aug 2009 - 9:21am | bishwajeetsinha
The mobility business is so over-whelmed by profit factor that seldom any operator pays any heed to the actual need of mobile end-user in general. Today, Assam is no more a category-C license area... 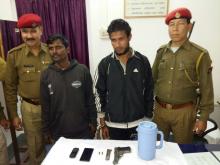 20 Mar 2012 - 10:13pm | editor
Twenty-six new born babies had a miraculous escape Tuesday when a devastating fire broke out in the Jorhat Medical College. The incident took place in the wee hours at the special care unit....