The incident took place in a remote area of Churachandpur district in the afternoon when an irate mob started setting on fire at least ten houses originally belonging to a section of legislators.

Local residents told Assam Times that a group of more than 50 appeared on the scene and started setting on fire the houses and then vanished.

The mob is believed to have been fanning to other areas to launch similar attack. These are ancestral houses of minister Phungzathang Tonsing along with MLAs, Vungzagin Valte, T Manga Vaiphei , TN Haokip , Chaltonlien Amo, Ginsuanhau and MP Thangsuo Baite.

Policemen and fire brigades arrived in the spot. But by then fire engulfed half of the houses were reduced to ashes.

The disquieting situation has forced district magistrate Lunmithang Haokip to clamp 144 CrPC in the entire area from 7 in the evening.

Hours before it the assembly cleared three crucial brills allegedly to curtail rights of a section indigenous  people. 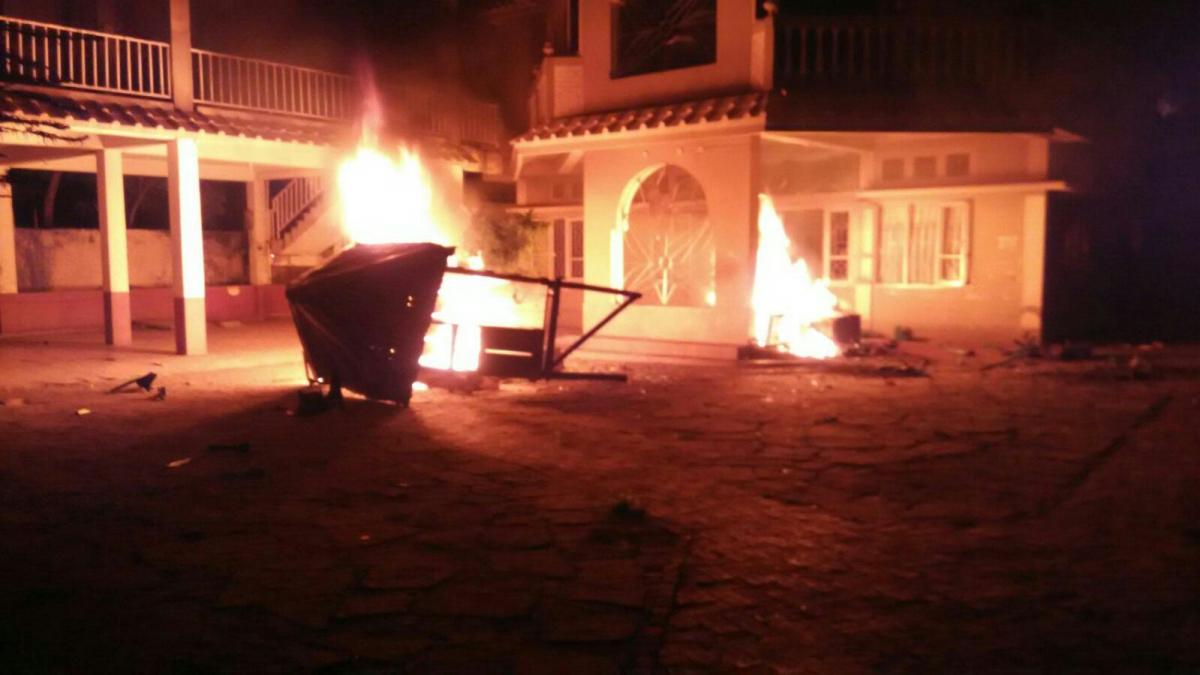 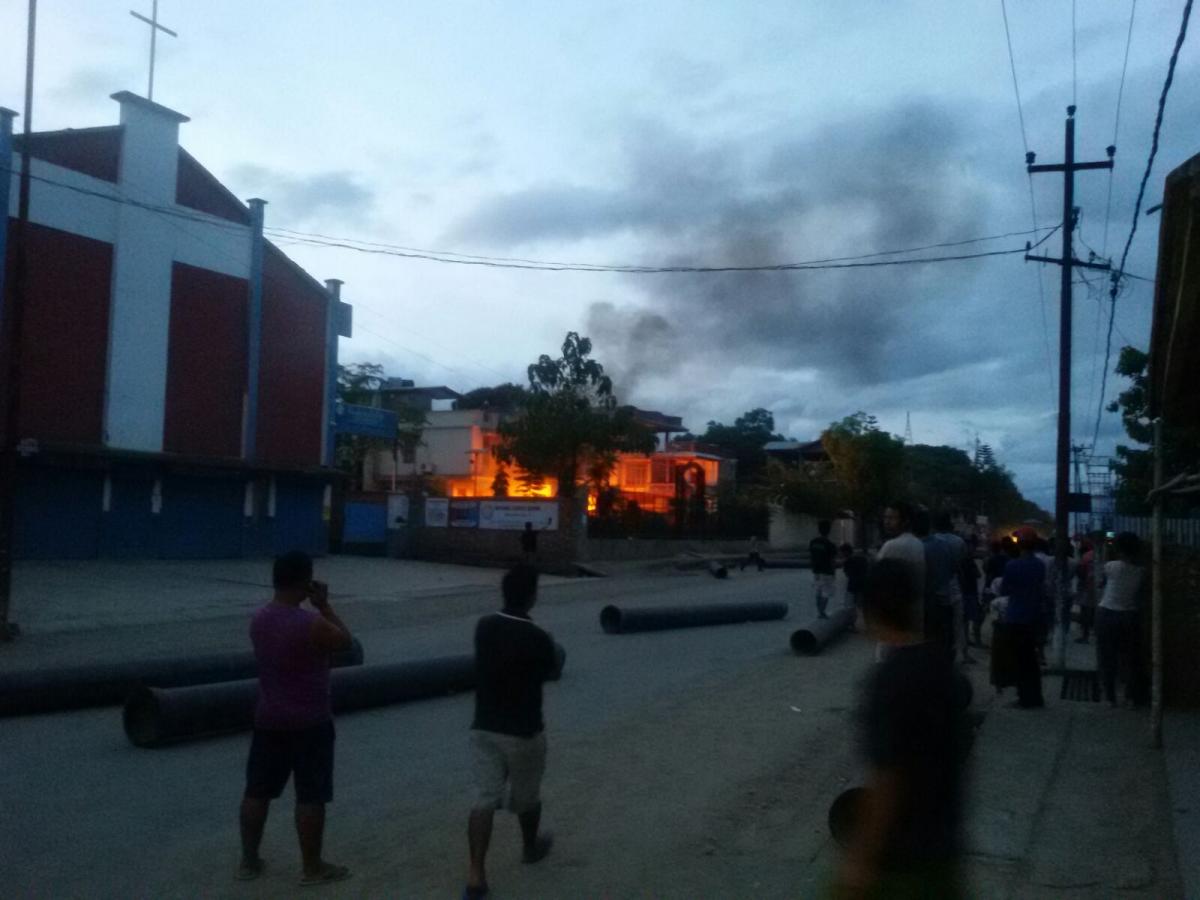 9 Jun 2015 - 11:26am | AT News
Flood situation refuses to improve on Tuesday following incessant rains in Arunachal Pradesh for the last couple of days.The Brahmaputra and its tributaries are flowing above the danger mark in...

19 Jul 2012 - 12:05am | editor
Four persons were killed an ugly string of group clash in Barak Valley on Wednesday. Twenty others have been 20 injured in the clash. According to police, the clash took place over a five year long...

Girl raped and murdered in Chirang

29 Mar 2014 - 11:11am | AT News
In yet another bizarre incident that sends shockwaves across the state, a tribal girl was raped and then murdered in Chirang district.The incident took place on Friday in Amguri along the Indo-Bhutan...