The Churachand protest is spreading to New Delhi with hundreds of people from Manipur lodging the night long protest at the Manipur Bhawan premises on Sunday.

Hundreds of tribal people from the restive north eastern state thronged the Manipur Bhawan premises at 5 in the evening as soon as Chief Minister Okram Ibobi Singh arrived in it forcing him to remain inside the room for the night. 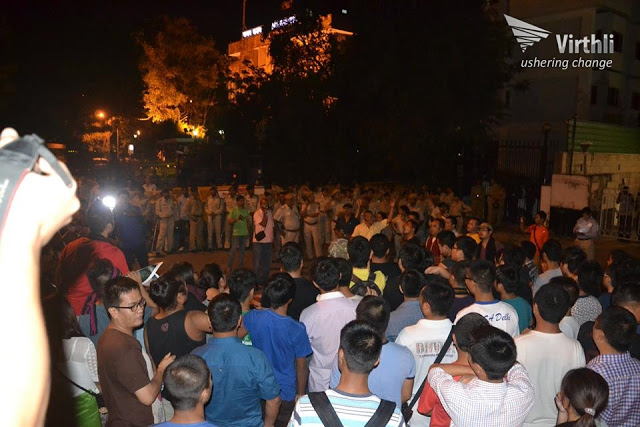 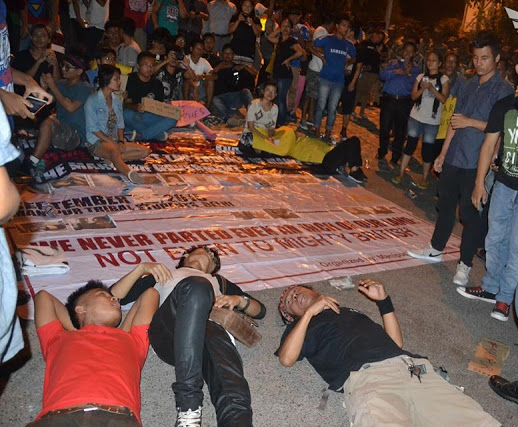 20 Jan 2017 - 4:43pm | AT Kokrajhar Bureau
Three passenger buses were detected by sale taxes official and staffs in a search operation along the 31C national high way this morning at Patgaon in Kokrajhar district today. The buses...

4 Feb 2014 - 9:53am | AT News
Kamatapur Liberation Organization has threatens security forces of dire consequences alleging that commander Brindabon Rajbanshi was killed in a fake encounter.In a statement, the Koch Rajbanshi...

4 Jan 2009 - 3:54pm | editor
Nature's Friends Club, an environmental organization from Dhemaji had organized a seminar on abatement of wildlife crime through community participation at its office premises at Kachari Pathar near...