GUWAHATI: Acting on an escalating pressure, the Assam government has transferred the Deputy Commissioner and police superintendent of Dima Hasao whom the people blamed for the Maibong incident where two protesters were killed in police firing.

According to a home department notification, DC Debojit Hazarika will assume charge in West Karbi Anglong after he would be replaced by Cachar project director Amitabh Rajkhowa.

SP Ankur Jain will be replaced by Prasanta Saikia in Dima Hasao.

Various organizations and individuals have been demanding removal of Hazarika and Jain for inept handling of the situation in Maibong.

A delegation of citizen from the district called on chief minister Sarbananda Sonowal who agreed to consider the demand. 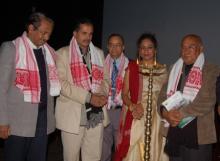 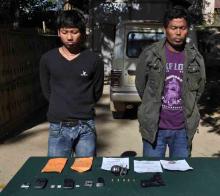