Darjeeling: The Salesian College Publication participating in the 23rd Annual Darjeeling District Book Fair held from 14 to 17 March 2019 won laurels for being the only college publication at the fair.

The anuual book fair was organized by Darjeeling Book Fair Committee in Darjeeling's iconic Capitol Cinema Hall - a stone building with a clock standing 100ft high and used to house a 600-seat theatre from 1921 to 1984.

The annual feature was hosted under the aegis of West Bengal State Department of Mass Education Extension and Library Services which promotes the Literacy and Library Movements in the State for the benefit of the common people.

It is for the third consecutive time that Salesian College Publication is participating in the event.

This year there were 12 book stalls for publishers from Kolkata, Siliguri and Darjeeling participating at the fair. Among them was the one and only college publication and that too from Sonada.

“We had invited all colleges (4 in Darjeeling, 2 in Sonada, one each in Kurseong and Mirik) to participate in the Book Fair. However, only Salesian College has been turning up in the last 3 years,” said District Library Officer Mr Amrit Subba complimenting on Salesian College participation.

“We were not able to conduct several student related programs this time, as the Lok Sabha Elections compel us to follow the Model Code of Conduct by not enumerating several government schemes for students such as books and scholarships for minorities,” said Mr Subba.

Salesian College alumnus, a visitor from Gitdabling, Kalimpong, Mr Prabhat Rai (2010 English Honours batch) who has been working in Kalimpong Rural Library Division since 2011 had words of appreciation for the presence of his alma mater at the Book Fair.

Started in 1996 with the publication of ‘Life With an Author’ Salesian College Publication includes a peer reviewed journal SALESIAN (Journal of Humanities and Social Sciences) published twice a year since 2010 and some 30 other titles in English and Nepali. 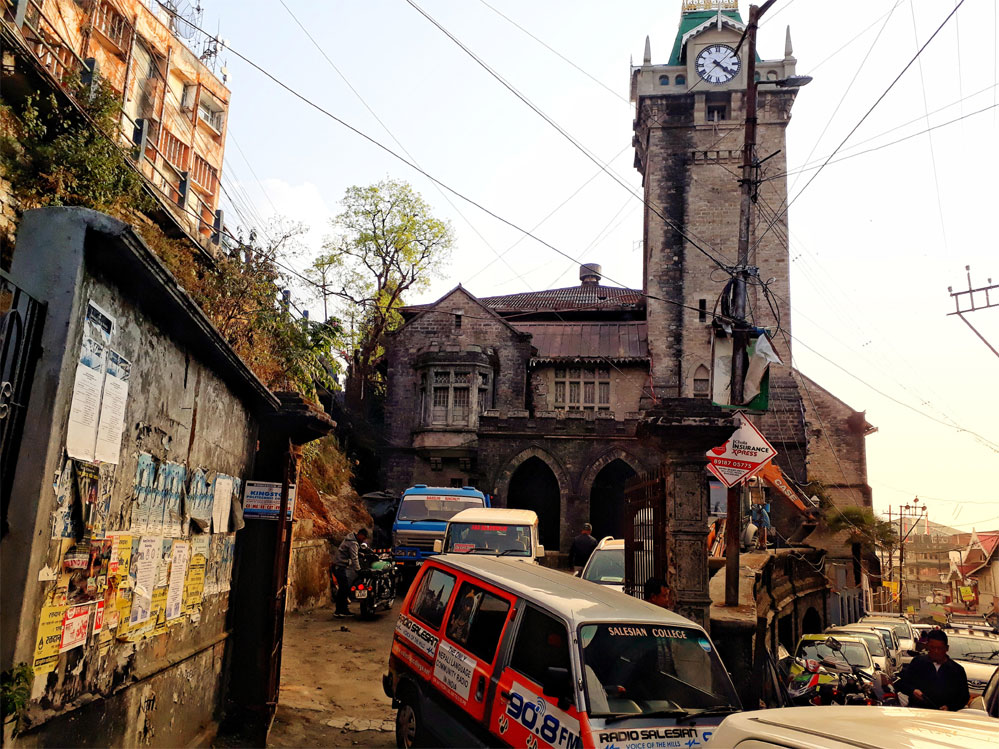 Tea Board regional office in Jorhat

31 Dec 2011 - 4:31pm | editor
The Tea Board is in a process to shift its regional office from Guwahati to Jorhat. If everything goes hunky dory, the country's tea apex body will ensure it within a short spell of six months....