The music video, titled How I Wish, was aired on VH1.

Fans are already appreciating the entire vibe, and of course turning it into memes. One fan wrote, "THANK YOU FOR THIS MASTERPIECE," while another added, "I TOOK A BREAK AT WORK AND IM WATCHING IT IN THE BATHROOM I LOVE IT LOL." Same.

One crushed to death near Jorhat

11 Feb 2012 - 2:57pm | editor
One person died at a tragic road mishap in the outskirt of Jorhat town on Friday. The accident took place at 9 in the evening at Ladpoigarh on the National Highway where a speeding tractor rammed...

23 Sep 2017 - 8:33am | AT News
The Dibugarh police probing the APSC scam on Friday filed its status report before a special Court in Guwahati with details of 25 ACS and APS officers who allegedly paid cash to chairman...

The ‘Empowered Women’ of Assam

7 Jan 2017 - 12:56pm | Maulee Senapati
Any mention of India’s Northeast, and the first two things that comes to the mind of people from outside the region which has been a wonderful cauldron of cultures are, a disturbed area battered for... 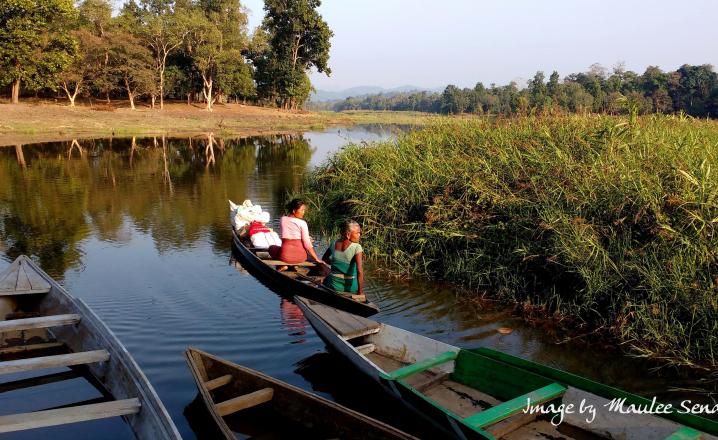 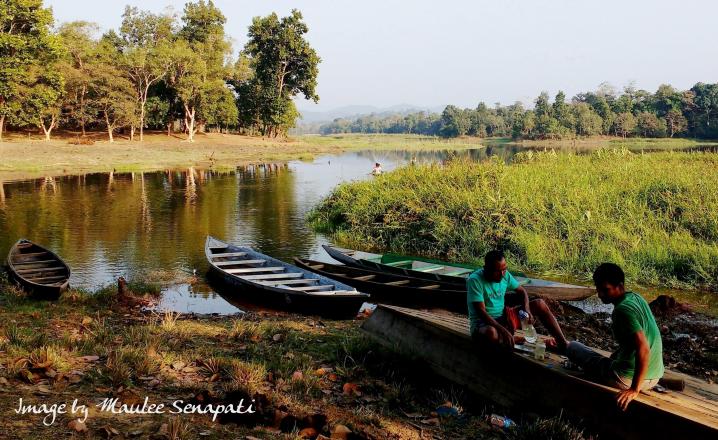 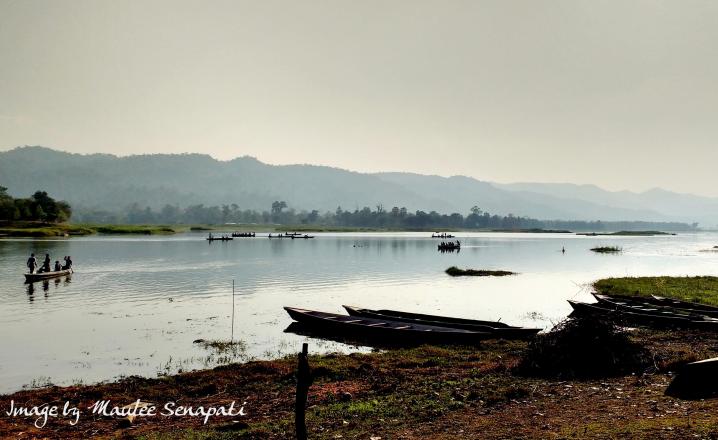 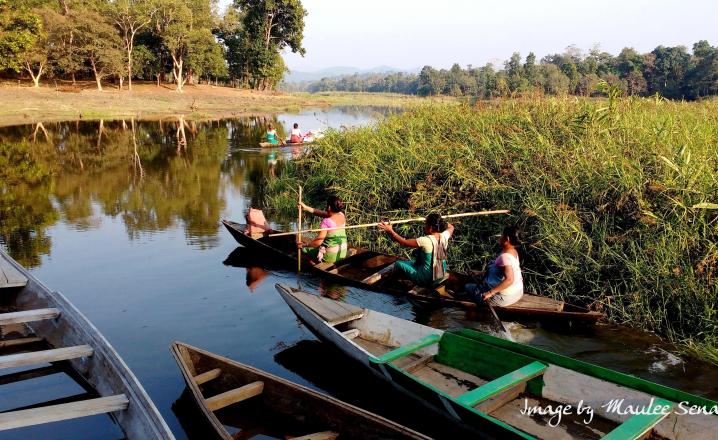 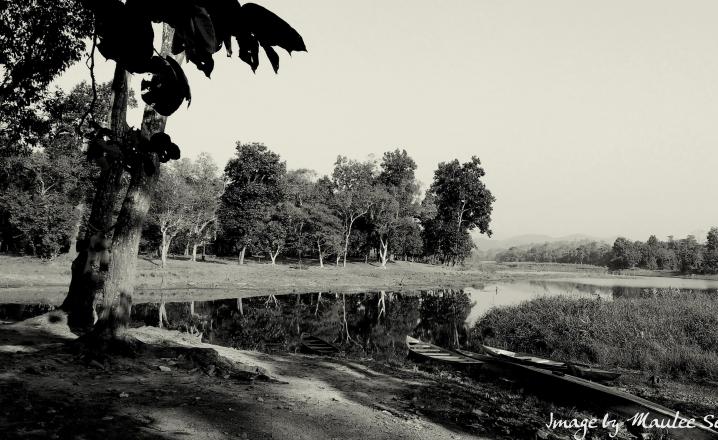