They were protesting against the Citizenship (Amendment)Act in front of the Nurul Amin Stadium when the minister was on his way to the district headquarters to hoist the National flag.

The police detained some protesters and took away them to nearest police station.

19 Apr 2015 - 1:43pm | Jyotirmoy Talukdar
Women's and students' groups hold a protest at Assam Bhawan today against the rape of three women in Karbi Anglong, Assam, by Army personnel. The protest was joined by Pooberun, All India Students'... 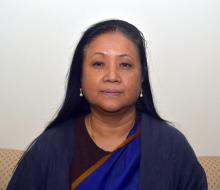 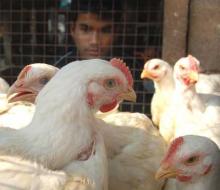 18 Jan 2008 - 6:39am | Rituparna Goswami Pande
The flu – bird flu is back with a bang. The state Animal Husbandary and Veterinary Department sounded a health alert on Avian influnza in poultry in all the districts of Assam.Following the...
Follow @Assam Times