KOKRAJHAR,FEB 2: A colourful cultural rally was organised today in Kokrajhar in connection with the closing ceremony of the 2nd UNA Festival which showcased attractive cultural integration amongst different communities.

The UNA festival was concluded on Sunday after eight-day-long colourful programme.

Thousands of students from different campus of the schools participated in the rally with traditional attires representing different communities that saw a healthy cultural integration.

The rally showcased the cultural unity and tranquility marking the UNA festival which is regarded as an awareness programme aimed to create peace and unity in the society.

Brahma said that the rally was organised to mark the annual UNA festival of the school.He said that this was a rally which has been showcasing multi-cultural integration of the different communities in the state.

During the closing ceremony, best result performance students in various levels were offered warm felicitation and given away prizes from school administration.

Competitions like cultural,literary,drawing were also organised amongst the students.

Director of the UN Academy,Krishna Gopal Basumatary told that the school administration has been organising this programme every year while celebrating the annual school week.The festival saw a huge crowd and participation from student and guardians which had created enthusiasm.He said that students showcased attractive and mesmeraising integration of cultural unity representing different communities as students come out with traditional attires.. 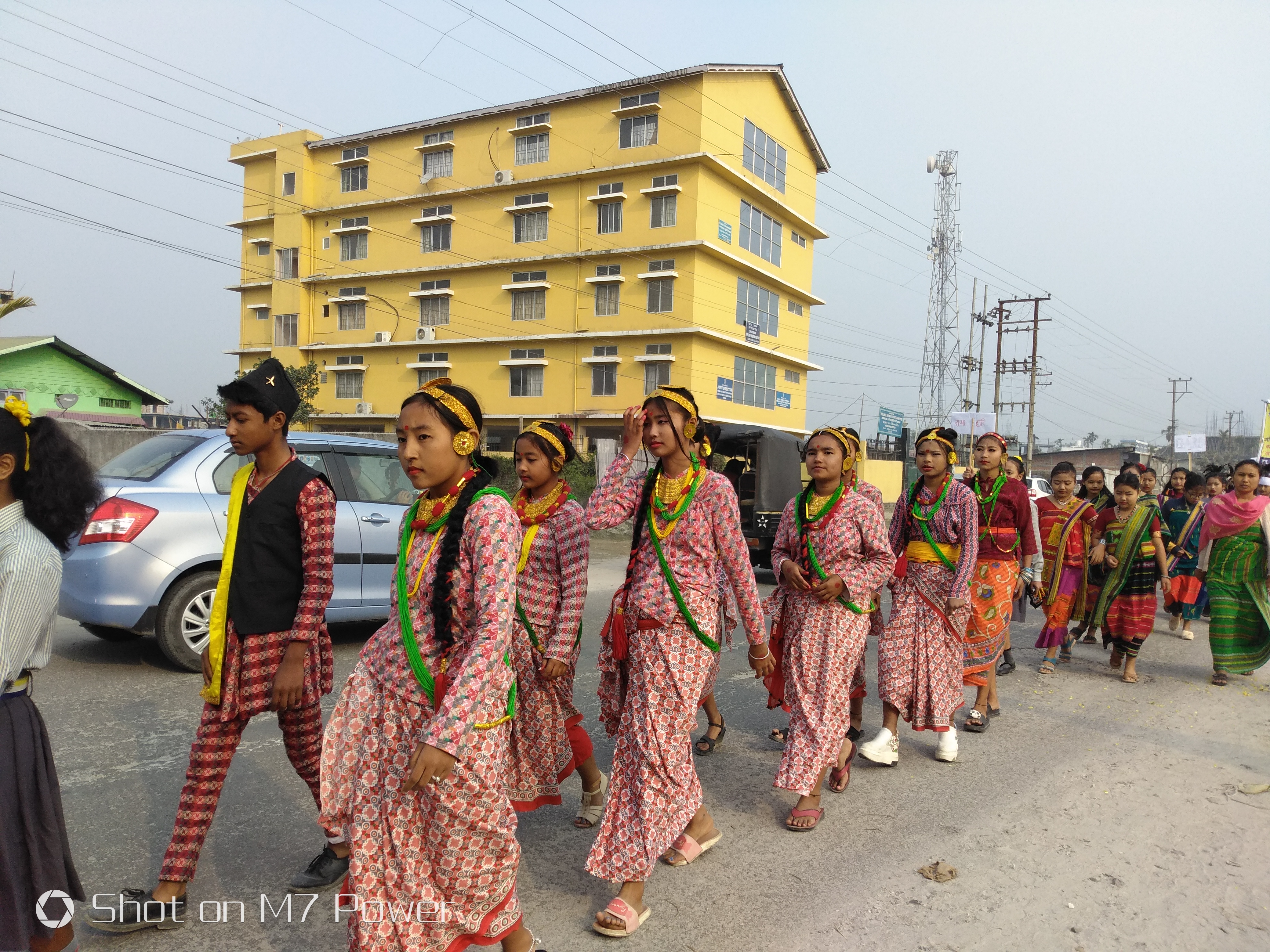 Consultation on Women&#39;s right to Land and Property Concluded 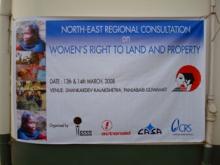 15 Mar 2008 - 4:19am | Ranjan K Baruah
A two day Regional Consultation on Women's right to Land and Property in North East India concluded on 14th of March 2008 at Sankardev Kalakshetra, with a consolidated plan of action with regard to...

19 Jul 2012 - 3:48pm | editor
Presidential poll begins in Assam with Chief Minister Tarun Gogoi casting his vote on Thursday. Gogoi, is among the 126 members of the legislative assembly along with member of parliament...

25 Dec 2014 - 5:48pm | AT News
The death toll in NDFB-S serial attack has gone up to 43 in Sonitpur districts alone with the recovery of 6 more bodies on Thursday. Security forces with the help of local residents recovered 6 more...
Follow @Assam Times