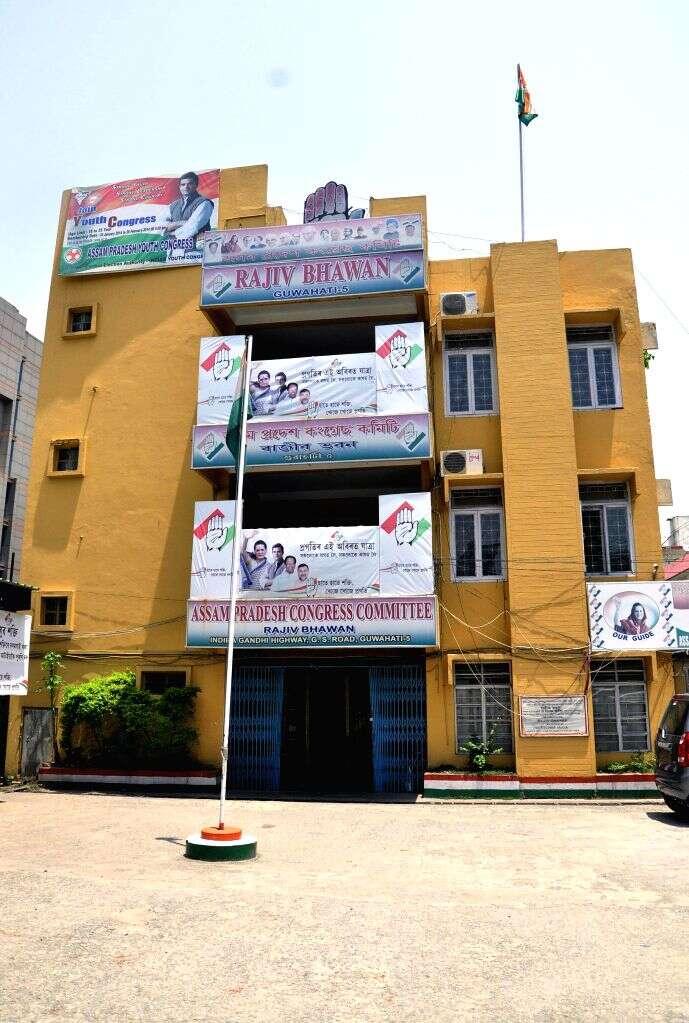 A few tea community Congress leaders is learnt to have been preparing to join BJP when Prime Minister Narendra Modi will be on a day long tour to Dibrugarh on Thursday.
Those who are waiting to join the saffron part include a former Union minister and a former state minister who was assembly Speaker.
When contacted,  state Congress leadership refused to make any comment.  Notably, former Khumtai MLA and minister Bismita Gogoi who is joining on Thursday called in CM Himanta Biswa Sarma along with Mariani MLA Rupjyoti Kurmi in Dispur.

10 Sep 2015 - 9:01am | AT News
Siang district is bracing up for a major power cuts if the NEEPCO project is allowed to stop functioning within the next 15 days.In a letter on Monday addressed to the NEEPCO project manager posted...

Workshop on Hardware and Networking Program at Kakojan College

4 Apr 2012 - 1:38pm | editor
A six week Hardware Maintenance and Networking program was successfully come to an end in Kakojan College on last March 31. The Information and Career Guidance Cell of Kakojan College organized this...