The Government of Assam vide notifification issued on June 4, has appointed 27 senior officials as the Election Observers for the purpose of conduct of election to the General Councils of Tiwa, Deori and Thengal Kachari Autonomous Council to be held on June 7, 2010. 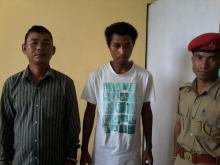 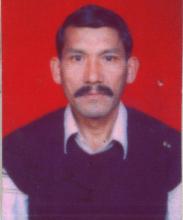 7 Jun 2014 - 8:23pm | AT News
The mortal remains of Hamen SP Nityananda Goswami and his PSO consigned to flames in Guwahati on Saturday two days after the duo were killed in encounter with UPLA in Karbi Anglong.   After...