Pressure mounts on govt for action against Mahanta, others

The pressure on the Assam government for action against those indicted in the Justice K N Saikia Commission is mounting day by day.

On the other hand, All Assam Students Union also joins the cry for action against the secret killers.

The leaders with the powerful students union say they will not remain calm till those people responsible for the extra judicial killings are implicated.

10 Sep 2014 - 8:56pm | AT News
The Assam government has extended Rs 5 crore to Jammu and Kashmir to help the state tide over the floodwaves that killed over 150 people during the last ten days.Chief minister Tarun Gogoi on... 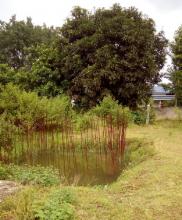 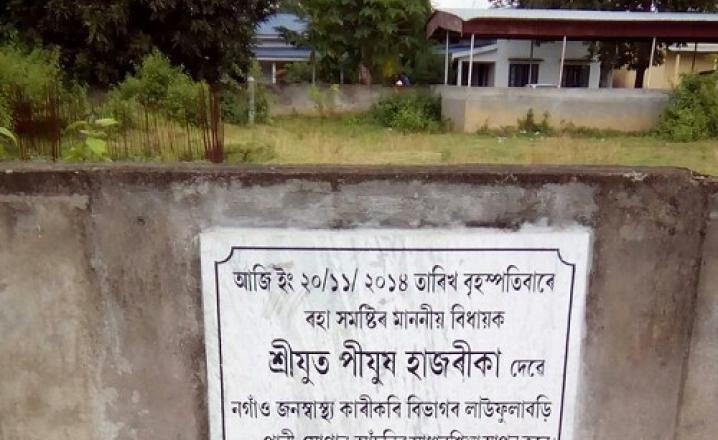