Sandiksha organizes welfare oriented programmes for the villagers at the border areas instilling a sense of oneness and self-reliance from time to time. The Border Oriented Programmes like distribution of computers, laptop, sewing machines and also imparting training to the women and girls for sustainability livelihood have brought laurels and appreciation amongst the villagers. 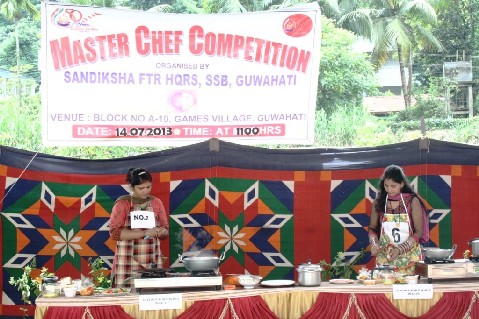 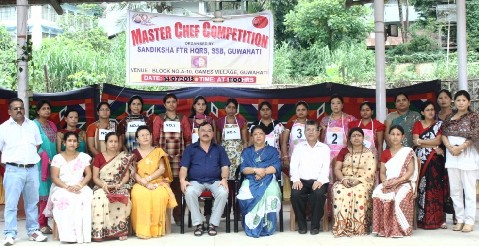 21 May 2009 - 2:12pm | editor
Caught in a simmering political temperature, the poll battered AGP president Chandra Mohan Patowary, his working president Phani Bhushan Cahudhuiry along with a few others have offered to resign on...

12 Jan 2016 - 8:31pm | AT News
A public rally supporting the early completion of Martyr’s Memorial at Dighalipukhuri is going to be held on January 13, 2016 (Wednesday) at the northern bank of the historic pond. Initiated by All...

15 Aug 2013 - 10:02am | AT News
Chief minister Tarun Gogoi on Thursday said that only peace can the state get an era of development. Unfurling the tricolour at the Khanapara Veterinary playground, Gogoi said that despite insurgency...