Seminlen Doungel is shining in the field of Indian football. Courtesy Indian Supper League. Born on 3 January 1994, Doungel is a footballer who plays for North East United in the Indian Super League. The Manipur born player started his career in the youth team of JCT FC before joining East Bengal F.C. of the I-League in 2011. Following is the except of his interview with Assam Times Sports Bureau in Guwahati.

AT: What is equation between Seminlen Doungel and football?

SD: Well, football is just not a game. Its my life. I can’t live without football. I career in football began from my infancy. Since then it’s my passion. It gives me immense pleasure to think that I kicked off my chances to play along with football legends. My favorite players include Joan Capdevila who is shining at the Northeast United FC. This is apart from the indomitable Koke.

AT: Do you have any problem while you are playing with your foreign counterparts?

SD: Definitely. But it methinks a minor one. That’s communication problem. But I have been receiving overwhelming support from all players. They often have been helping me get rid of the hardship. You see how I have been staying far away from my family only because of football. I won’t be there with them even in the time of the upcoming Christmas.

AT: How far you are confident of the victory for the NE FC? 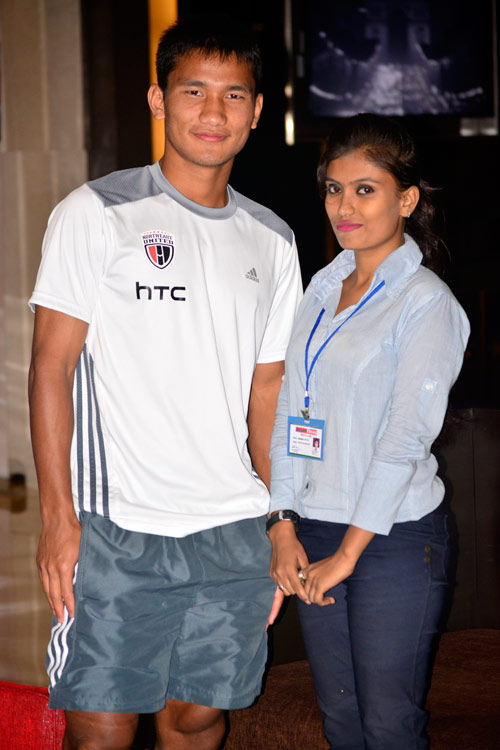 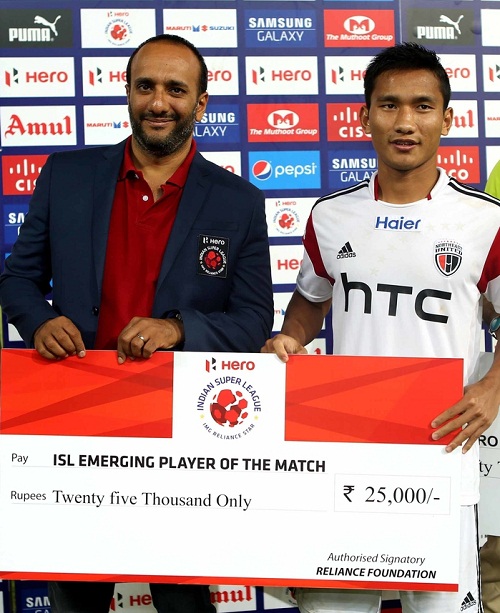 28 Jul 2017 - 11:41pm | AT News Guwahati
Assam’s well known Dispur Hospitals will conduct the evening OPD clinic at Guwahati Press Club on 29 July, where Dr Udayan Saikia will be available for free consultations to media persons. The...

Blast in the Time of Festival: 5 dead, 20 injured

23 Jun 2007 - 10:11am | editor
Guwahati: In yet another ‘handiwork,’ ULFA explodes a powerful bomb in the busy Machkhowa areas on Saturday morning at around 7-30 which left four people dead and more than twenty injured...

2 Jun 2008 - 4:49pm | editor
The Opposition Asom Gana Parishad is holding yet another rounds of unification talk with its breakaway AGP(P), Trinamool Gana Parishad and PLP.The discussion, which is holding in Dispur is set to...