She has been felicitated with Dimasa traditional Rikhaosa and certifate of honour for her victory in 9th All India Police Shooting (Sports) Championship' 2015 in the event of Sports Rifle 50 metre Prone (women) and 3 P 50 metre (women); where she bagged 2 bronze medals in the duo events. 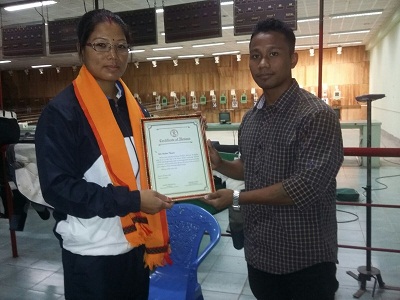 While talking to this newsman she uttered that in the recently concluded North East Shooting Championship held at Manipur she was also placed 2nd and 3rd position in the event of Sports Rifle 50 metre Prone (women) and 3 P 50 metre (women) respectively.

16th National rank holder has briefed emotionally to the attendees that she is lacking personal sports rifle which is standing as a hindrance for her superior achievement in the competition which she deserves to hold. Simultaneously her Coach Dilip Gaonkhowa supporting to her utterance added that "If Reshmi Thaosen will be aided with personal sports rifle I can assure that she will be able to place herself from the stated national ranking to number one within a year".

Relying to it the coach further explicited that this contribution will definitely help the general people of Dima Hasao Autonomous District at large in the field of shooting.

When asked about the assistance from North Cachar Hills Autonomous Council (NCHAC) she retorted that during the government of Ex CEM Debojeet Thaosen "I was provided a financial assistance amounting to Rs 2 Lakhswhen prayed for Rs 3 Lakhs - the cost of the sports rifle, which is still awaited but I was informed by the authority that Rs 1 Lakh has been sanctioned.

Nevertheless it has not been transferred to my account which I am insisted for at the earliest as initially I am using Assam Rifles Associations' sports rifle".

Thaosen suggested the people and sports authority of Dima Hasao district to establish a Shooting club which will be benefited to all and through this club she will extend her sound help.

Coach Gaonkhowa who have trained Reshmi Thaosen since 2012 strongly pointed out that the North Easterns' denizens are expert in shooting so a minor training will definitely make them a great shooter, so shooting club in the district will be a good initiative for the interest of the inhabitants.

General Secretary of DSCG Sarporaj Hojai while congratulating for her achievement extend his gratitude mentioning that she is pride of Dimasa community and DSCG will wholeheartedly try their level best to knock the door of the NCHAC authorities for the aid she sought for. 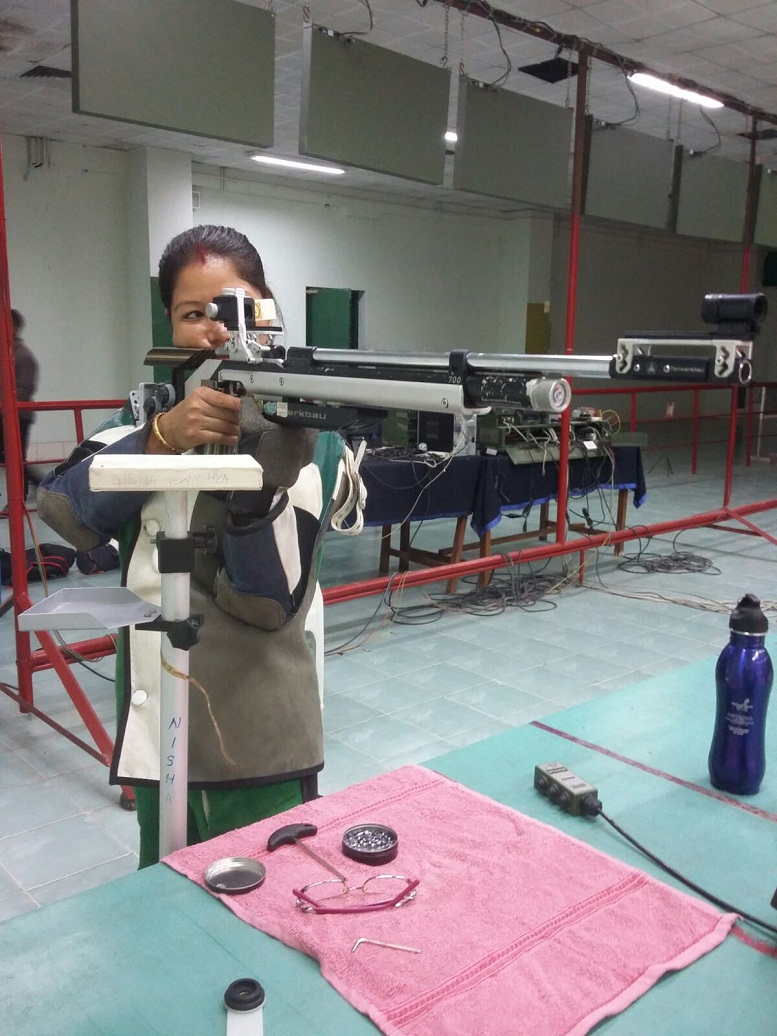 29 Aug 2015 - 6:21pm | Nava Thakuria
Senior journalist Hiten Mahanta passed away on Saturday at GNRC (six mile) hospital. The end came at 7.25 in the morning at GNRC Hospital where he was undergoing treatment.Mahanta suffered multiple... 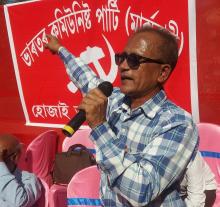