Sigh of relief for flood hit

Flood relief brings no less hopes for the flood affected in many parts of Assam who have been rendered homeless. Courtesy Markazul Ma’arif, Ajmal Foundation and Assam State Jamiat Ulama-e-Hind.

In a press statement, the organizations said that they have stepped up distribution of relief materials to the flood hit people in Barpeta, Bagbor, Jonia.

The team reached Barpeta and distributed beaten rice along with sugar and biscuits in Hajipara and Khumtai areas. They further distributed relief materials in Kalgachia, Jania and Bhagbar. 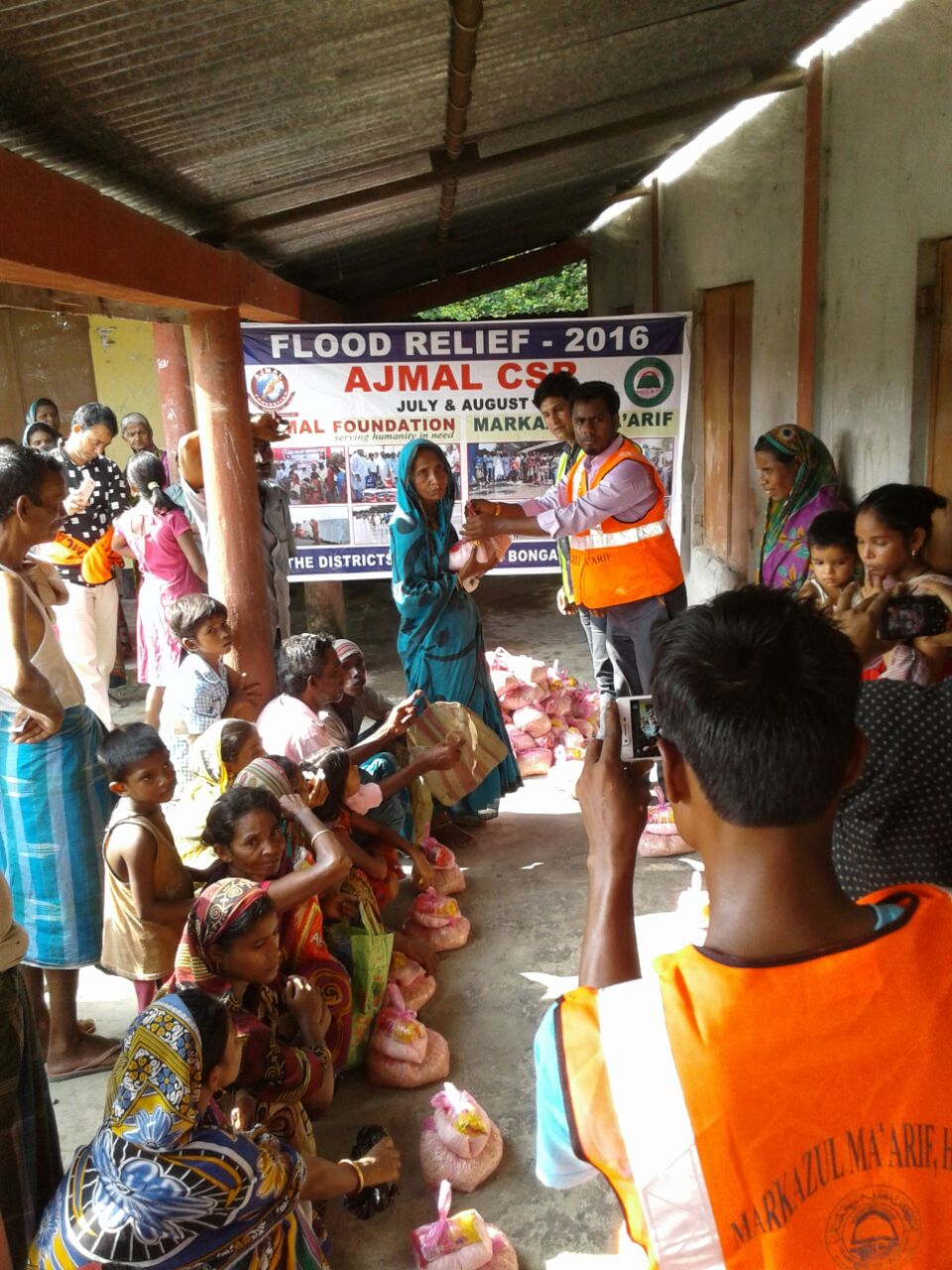 29 Aug 2015 - 10:02am | AT News
At least ten dissident Congress legislators are fully prepared to join BJP after Dr Himanta Biswa Sarma formally started the process. The sitting MLAs finalized the blueprint at a secret meeting...

1 Apr 2010 - 11:37pm | editor
The University of Columbia will conduct a study on the health and hygiene in in Morigaon district of Assam. Inaugurating a nursing training centre under the National Rural Health Mission on... 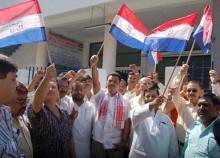 13 Oct 2008 - 10:43pm | Ujjal Borah
The political equation in Assam is going to take a new dimension ahead of ensuing Lok Sabha and next 2011 Assembly elections with the much talked-about historic unification of the Asom Gana...