Why JPC hearing in Delhi?

DIBRIGARH/ GUWAHATI: An influential peasant body in Assam staged a statewide sit in on Tuesday opposing the joint parliamentary committee's hearing on the Citizenship Amendment Bill (1951) in New Delhi.

KMSS leaders and activists thronged the district headquarters at 11 in the morning and started the sit in alleging that the JPC set up to study the sensitive issue is averse to Institute the hearing in Assam.

Talking to reporters, protesters in Guwahati said the JPC report would be unilateral since many organizations would skip the hearing in the capital.

“We have been dead opposed to the hearing in Delhi since the entire issue is very sensitive in Assam. We don’t understand why the panel sticks to Delhi only. We would oppose it.”

The Joint Parliamentary Committee started hearing the various organizations from Assam in the national capital where as many as 20 delegations are invited. But most of these organizations are expected to skip the hearing. 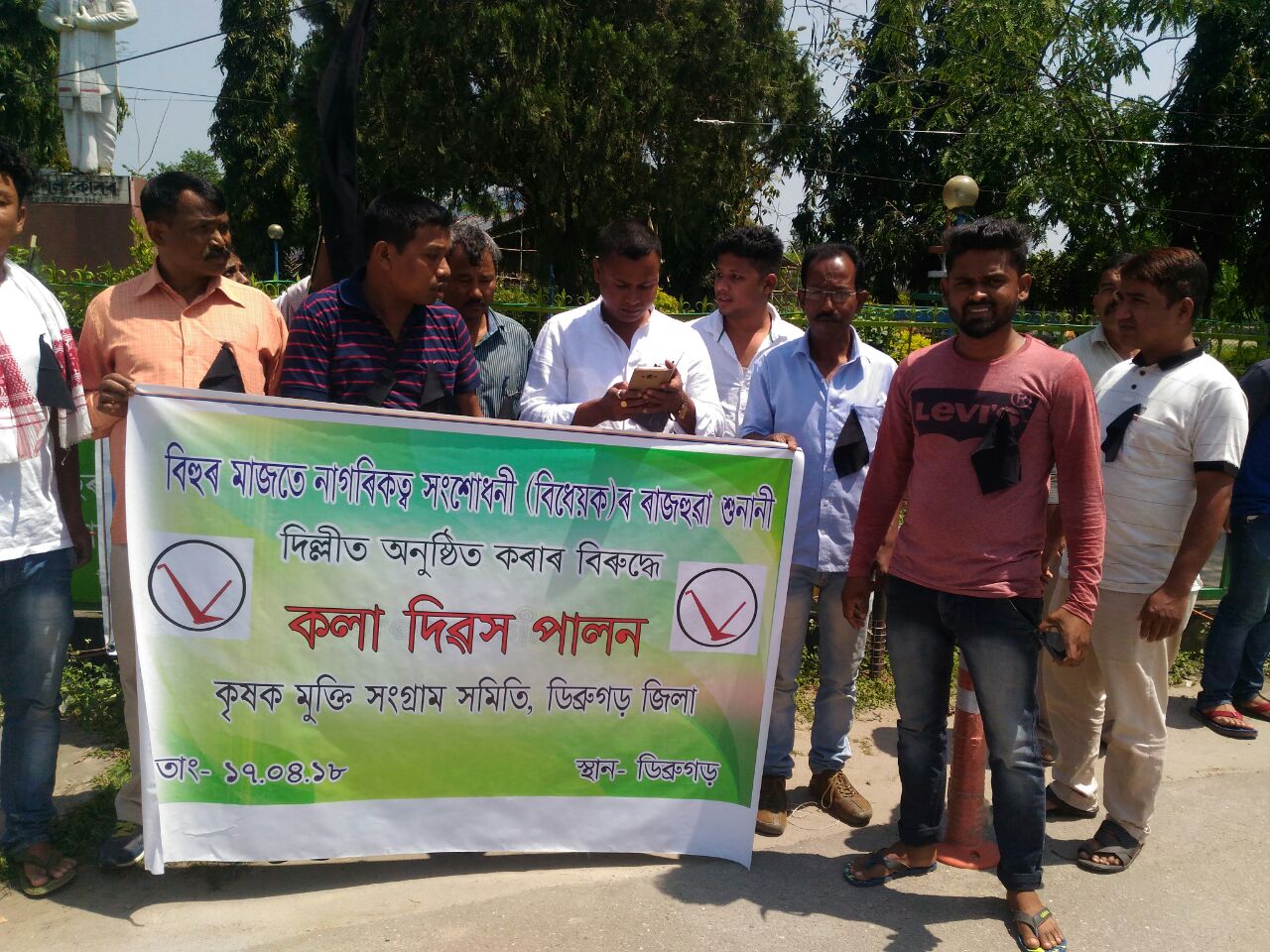 8 Nov 2010 - 11:45pm | editor
At least 8 people have been killed when NDFB militants struck in Sonitpur district on Monday. The gory incident took place when a group of suspected cadres of the Bodo rebel outfit halted a passenger...

27 Apr 2020 - 8:59pm | AT News
Kokrajhar: Assam Governor Jagdish Mukhi has dissolved the Bodoland Territorial Council on Monday following the expiry of its term amid speculations of a widening gap between BJP and BPF. Raj...

13 May 2008 - 1:40am | editor
For the first time Assam has registered a cyber crime case on Monday. The case has been registered with CID of Assam police acting on complaint that a huge Rs 3, 30,000 has been duped in internet...