Altogether nine people have been injured while a van and an Alto car had a head on collision in Chariduwar under Rangapara police station on Thursday evening. The condition of four of them is said to be critical. The injured people have been rushed to the nearest hospital immediately after the incident.

12 Oct 2016 - 10:33pm | Shajid Khan
The Udalguri  district unit of the Asom Sikshak Karmachari Aikya Mancha (ASKAM) has decided to fight unitedly against the alleged discriminatory attitude of the State Government in... 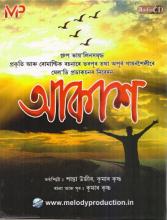 24 Apr 2017 - 8:15am | Prantik Deka
Recently, a new audio album with some fabulously composed tunes, entitled ‘Akash’ was formally released in a function held at the Auditek Sudio, by eminent artistes and musicians - Kula Barua, JP Das... 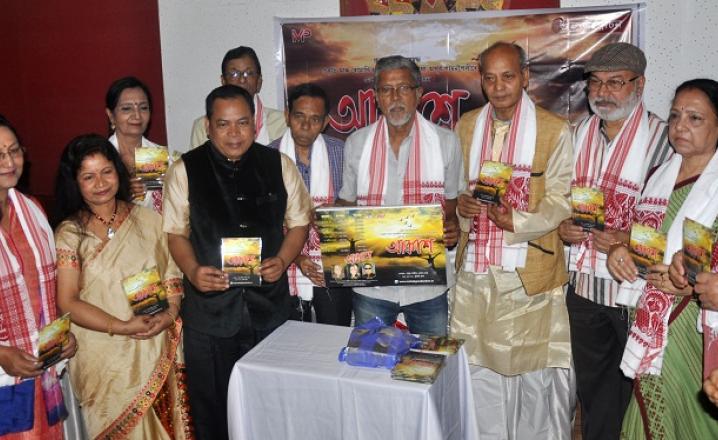