8 Jul 2014 - 9:11am | AT News
Floodwaters are still wreaking havoc in Lakhimpur and Dhemaji districts displacing thousands of people. The river Brahmaputra and its tributaries are flowing above the danger level striking panic...

More dissent in BJP: Another MLA joins the camp 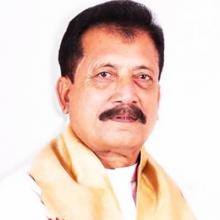 16 Jan 2019 - 3:39pm | AT News
Yet another BJP MLA has spoken to his mind opposing the Citizenship (Amendment) Bill, 2016 on Wednesday. That too the state party leadership have asked Rhituparna Baruah not to speak out before media... 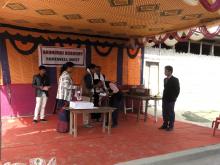