No let up in truckers’ logjam

An undeclared economic blockade against Nagaland continues to disrupt the supply of essential commodities in the neighbouring state.

Hundreds of trucks bound for Nagaland have been remaining stranded along the interstate border in Karbi Anglong, Jorhat and Sivasagar district plunging the state into yet another period of crisis.

Talking to Assam Times the truckers said that they won’t let anything go to Nagaland unless justice is ensured to Farid who was killed in mob attack.

“We don’t know when we will resume the supply of essential commodities. Let the government do justice to Farid. Then we will decide our next course of action,” said a trucker.

They further said that the Nagaland government must give exemplary punishment to the youths who lynched the Karimganj businessman after dragging him out of the jail.

“Same punishments should be awarded to the policemen guarding the jail when the mob managed to storm into it to drag out Farid, who was a rape accused,” said a trucker. 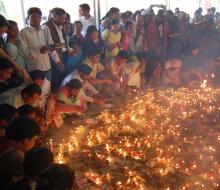 6 Mar 2008 - 11:56am | editor
Along with other parts of the country, Mahashivratri is being observed in Assam with traditional religious pomp and gaiety. Hundreds of devotees with milk and flowers are visiting the Shiv temples...

8 May 2016 - 1:43pm | Sasanka Talukdar
Finally, patients started running out of the people in Pathsala on Saturday who have been alleging the prevalence of country liquor business beside the railway station. A group of local women came... 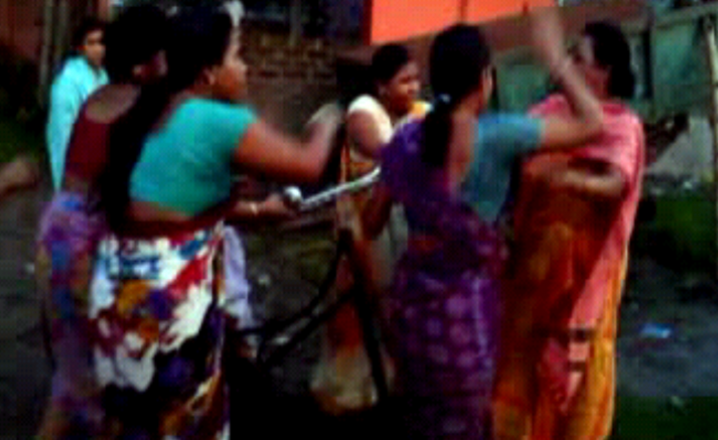 First Open University of the state

25 Dec 2007 - 7:07am | editor
Finally Assam gets to flaunt its very own Open University. The very first open university of the state – Krishna Kanta Handique Open University (KKHOU) which was set up last year opened its...
Follow @Assam Times