Narzary has been appointed from BTC administration as Chairman of the Federation.

Office staffs from the Federation felicitated the newly elated chairman in the presence of federation members and weavers. 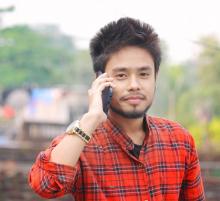 21 Jul 2020 - 5:46pm | AT News
Guwahati: A local court in Guwahati on Tuesday jailed a student a day after the Sivasagar police arrested him for making "objectionable" remarks against the government in social media which has gone...

12 May 2015 - 3:19pm | AT News
Congressmen on Tuesday held huge rallies in protest against NDA government’s harmful policies that would leave the state dire straight in near future.The party leaders and activists in all... 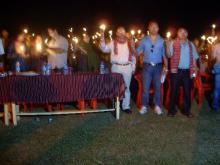