In a damage repairing move, All Assam Students' Union threatens to move the Supreme Court alleging the Centre’s move to give refugee status for the non Muslim Bangladeshi   nationals fearing that Assam will have to bear the brunt.Talking to reporters in Jorhat on Tuesday, AASU adviser Dr Samujjal Bhattacharya said that they are discussing the issue with a team of legal experts to move the country’s apex court for intervention. Flanked by president Dipankar Nath and general secretary Lurinyoti Gogoi, the AASU adviser said that they won’t allow the Centre to make Assam a grazing ground for the Bangladeshi immigrants. Bhattacharjya along other central leaders were in Jorhat to stage a rally against the Centre’s move on the refugee status for the non Muslim Bagladeshi and Pakistani refugees. 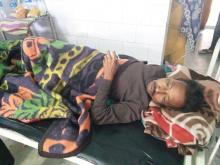 13 Nov 2017 - 7:29pm | AT Kokrajhar Bureau
A villager is battling with death at a hospital in Kokrajhar after he sustained serious injury in elephant attack. The incident took place in Lungsung forest where a wild elephant attacked him as he... 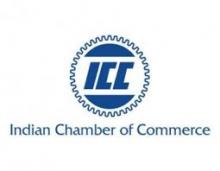 26 Jun 2014 - 11:48am | Syed Miraz Ahmed
The banking industry has shown tremendous growth in volume and complexity during the last few decades. Despite making significant improvements in all the areas relating to financial viability,...