All graduates of SCCZ and the staff who served at SCCZ for a minimum of one completed academic year are invited to attend. The rank holders at the 2015 RGU examinations will be honored and inducted into the SCCZ Hall of Fame on the day. 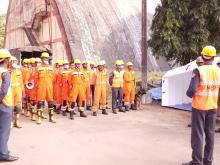 22 Nov 2017 - 2:48pm | Akshaya Pranab Kalita
The National Disaster Response Force with the help of the BVFCL based CISF, home guards and police conducted mock drill to make the people aware of the preparedness to deal with the disasters....

21 Jun 2016 - 8:43am | AT Kokrajhar Bureau
Police arrested two Ganja smugglers along with seized of Ganja from Duturi area under Bijni PS in Chirang district late last night. According to police, the smugglers were arrested along with Ganja... 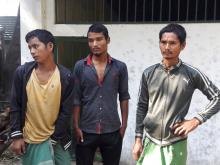