Kaziranga has added a new feature on its cap when the famed abode of one horn rhino found place in KLM flight.

In a major boost to Assam’s tourism front, Boeing 777-300ER belonging to KLM Royal Dutch Airlines has added PH-BVO named after the Kaziranga National Park which flies in between New York & Amsterdam.

Talking to Assam Times in Guwahati, People's Science activist, science writer and environmental activist Mowsam Hazarika said that it was a part of a campaign to spread awareness.

In his tweet, Hazarika said, "We feel proud see the name of 'Kaziranga National Park' in one of your KLM flight. Thank you so much KLM . It will promote tourism of Assam."

29 Oct 2019 - 4:10pm | Prantik Deka
With its roots firmly planted in tradition, the unique Bongeets created by Bonkonwar Anandiram Das have been seeing a cultural revival of sorts in the State. These heartfelt songs, which spring from... 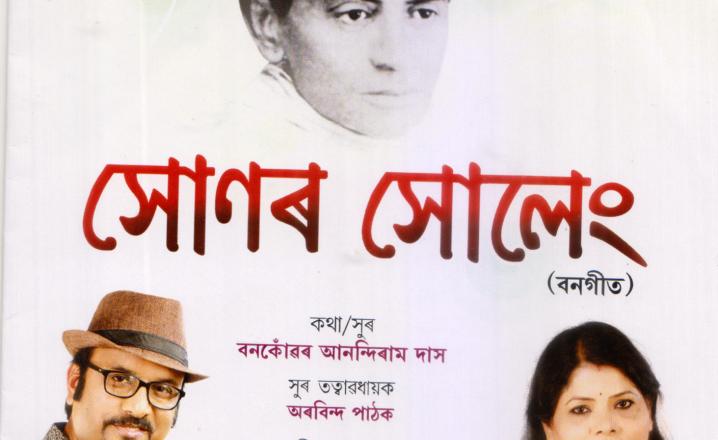 29 Jul 2014 - 7:38pm | Hantigiri Narzary
The All Bodo StudentsUnion(ABSU) is organising anti-terrorism day on the observance of 18th death anniversary of late Swmbla Basumatary,former president of ABSU on Wednesday at Jwhwlao Swmbla...

27 Jun 2014 - 10:30pm | AT News
The overall flood situation remains unchanged in Guwahati till Saturday morning where many parts of the city are reeling under the rain waters. The situation took a grave turn when 4 persons were...
Follow @Assam Times