What goes wrong with Fase Pardhi?

Geneva, March 9: A lesser known tribe and their pathetic plights in the Indian sub continent knocked at the doors of the United Nations which is holding its 34th session of Human Rights Council in Geneva.  The Fase Pardhi community is scattered in Maharashtra, Karnataka.

In his speech at a side event "Women and Child RIghts" dalit rights activist Vishal Kamble precisely threw some lights on the sub human condition of the tribe who are still living outside the village areas without any access to education, healthcare and potable.

According Kamble, the governments have no dearth of schemes. But all of these schemes' have failed to percolate any benefit for them. As a result, these people, have been lingering in the backstage.

In his address, the Kamble observed, "Phanse Pardhi were branded as ‘criminal’ under the Criminal Tribes Act of 1871, which was later repealed as Habitual Offender Act of 1952. But the history of stigma survives in the form of innate tradition and rituals in this community." 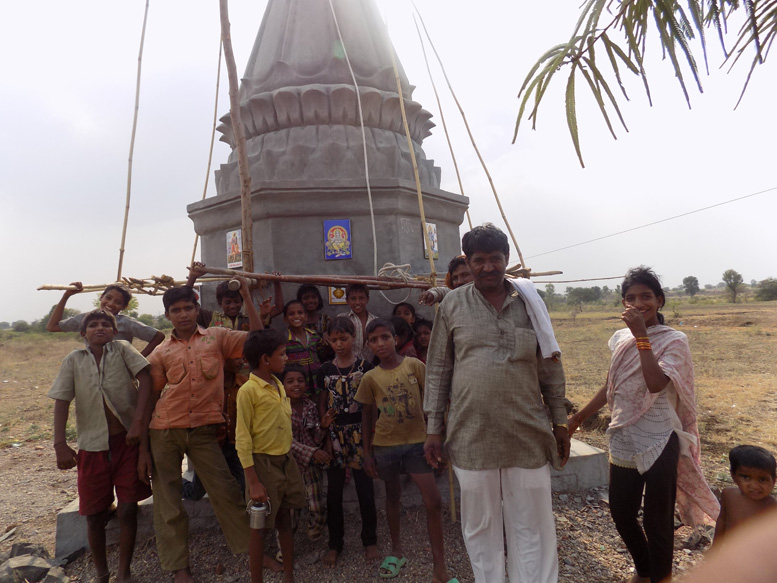 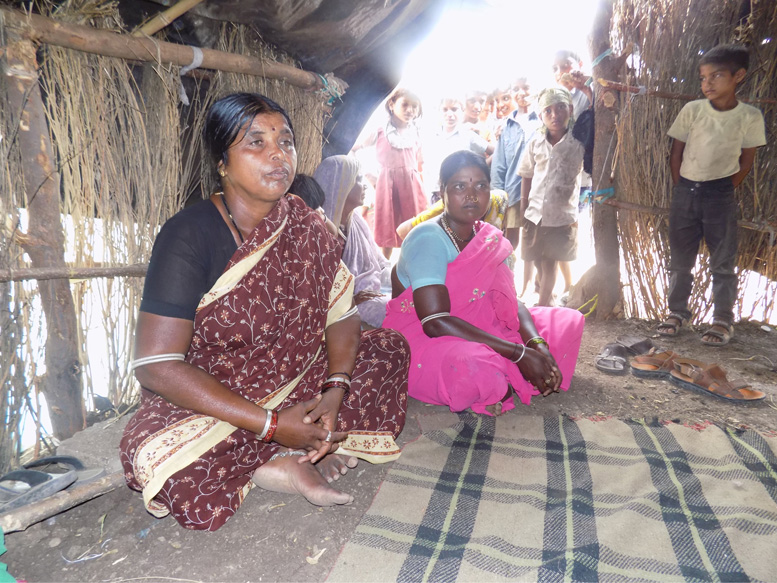 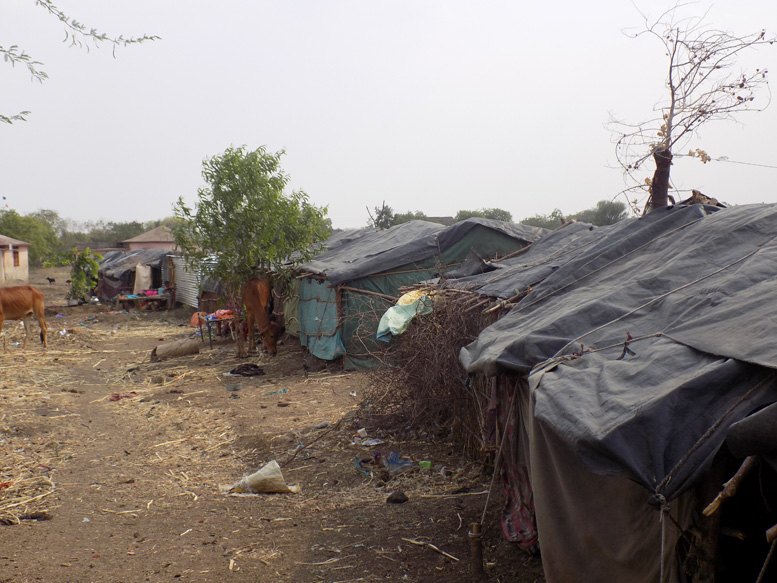 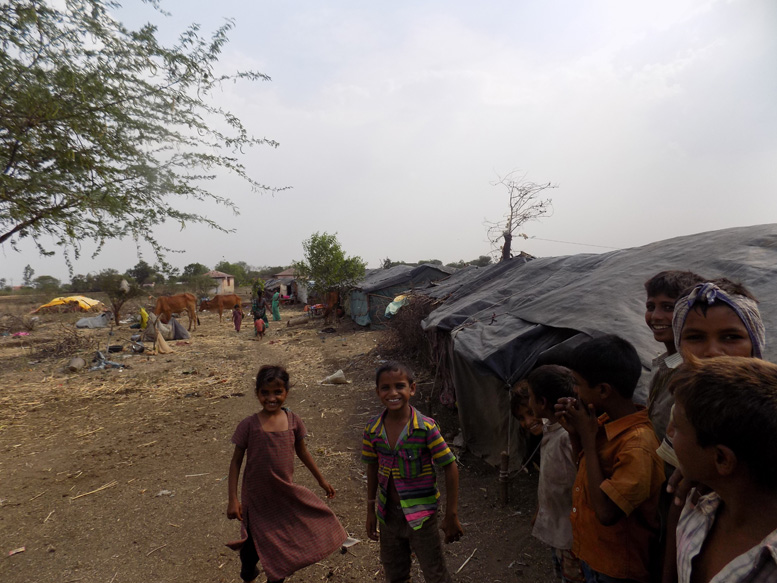 19 Aug 2012 - 1:41am | Jayanta Kumar Das
A twenty five years old wild tusker has been found dead at Section No.20 of Majuli tea garden in Udalguri district on August 18. The body bore no injury marks and according to local people it could...

ULFA men in the city!

22 Jan 2014 - 9:23pm | AT News
Despite heavy deployment of security forces, Guwahati turns into a safe haven for dreaded militants who can carry out subversive activities in the run up to the Republic day celebrations.According to...

17 Dec 2019 - 8:35pm | AT Kokrajhar Bureau
KOKRAJHAR: Along with rest of the state,the Pradhan Mantri Matru Vandana Saptah was celebrated in Kokrajhar,heart of BTAD administration to mark the activities carried out amongst the society by...