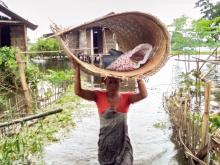 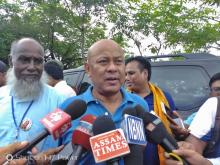 13 Sep 2019 - 7:53am | AT Kokrajhar Bureau
KOKRAJHAR: Chief of Bodoland Territorial Council (BTC) Hagrama Mohilary said the Bodoland People's Front (BPF) will continue its alliance with BJP and AGP in the upcoming BTC election due next year...