The North East United FC down Chennaiyin FC by 3-0 goals in the 42nd Hero India Super League match in Guwahati on Thursday.

Much to the delight of thousands of people in the packed Indira Gandhi Athletic Stadium in the evening, Durga Boro scored the first goal in the 10 minutes. Moussamba posted the second goal in a style in the first 21 minutes. He was Moussamba, who did it again in just 4 minutes later. 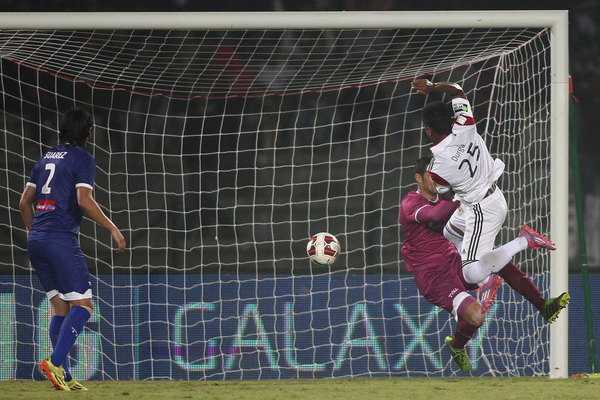 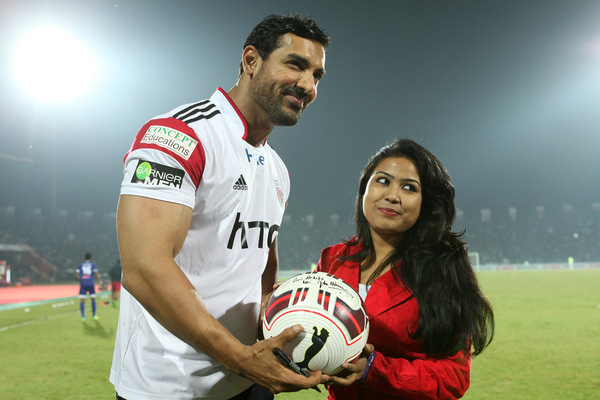 Save The Frogs Day on April 28

22 Apr 2009 - 12:40am | editor
Conservation organization Save The Frogs, USA recently declared April 28th as the first annual 'Save The Frogs Day'. The goal is to raise awareness of the rapid disappearance of frog species...