Gurudaspur firing has forced Assam to be kept on alert on Tuesday. Hours after the fierce fighting, Dispur has sent red alert to avert such terror attacks.

According to sources, ULFA, NDFB and Jehadis have been trying to sabotage the peace efforts in the state. The Assam government further has sought more central forces to better manage the law and order situation.

Notably, militants in army uniform sprayed bullets on a moving bus and stormed a police station, killing six persons, including an SP in Gurdaspur on Monday. 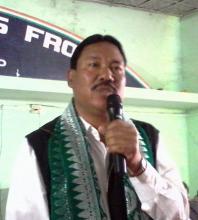 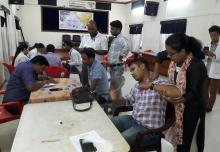 Over 80% turn out in Lakhimpur

7 Apr 2014 - 5:48pm | AT News
Amid tight security arrangement, voting in the first phase of Lok Sabha election has come to an end in Lakhimpur on Monday. The voting which began at 7 in the morning ended at 5 in the afternoon. The...