The agitation over the inner line permit system keeps Manipur on the boil. Four Kuki boys sustained injuries when a group of people sprang upon them in Moreh on Tuesday morning forcing the authorities to clamp indefinite curfew in the border town. The injured boys have been hospitalised.

Local residents in large number came out to hit the streets in the morning demanding inner line permit system. Suddenly, a group clash took place where the Kuki boys were believed to have been attacked by a group of Meitei people where they sustained grave injury.

Talking to Assam Times, Moreh superintendent of police Kailun Lupheng said the situation is being firmly dealt with. He said police and para military forces including Assam Rifles jawans have arrived in the restive district to contain the situation. Efforts are on to ease the situation which went out of control in the morning. 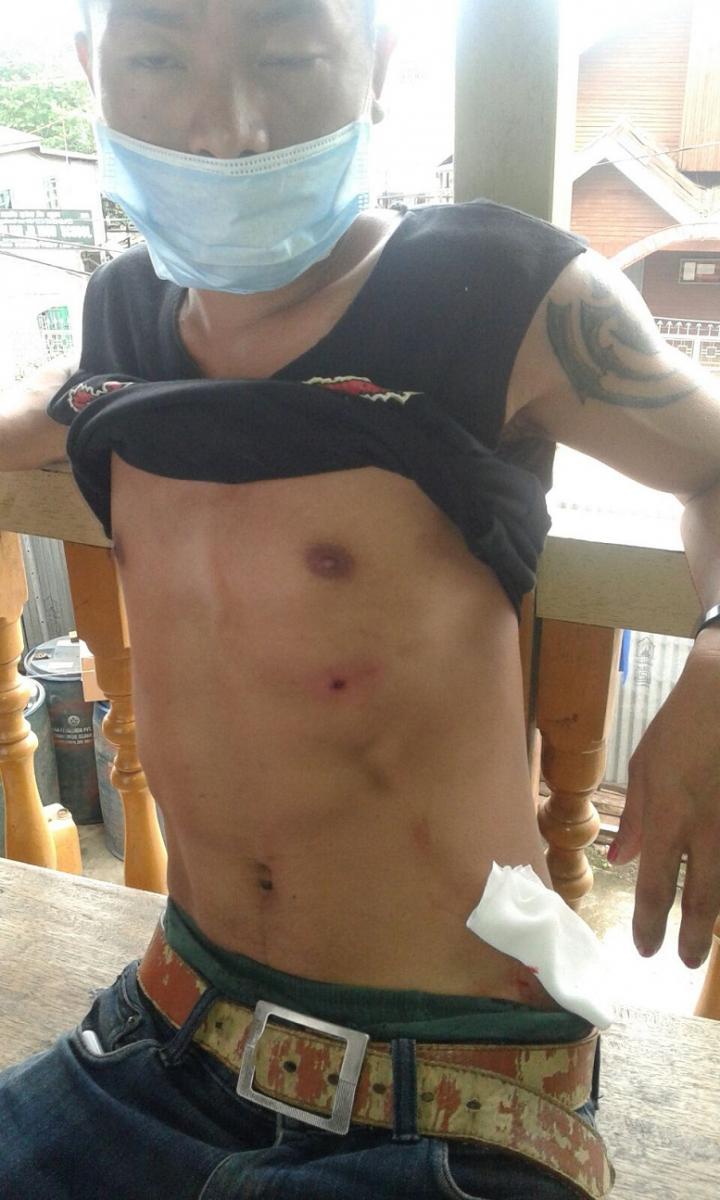 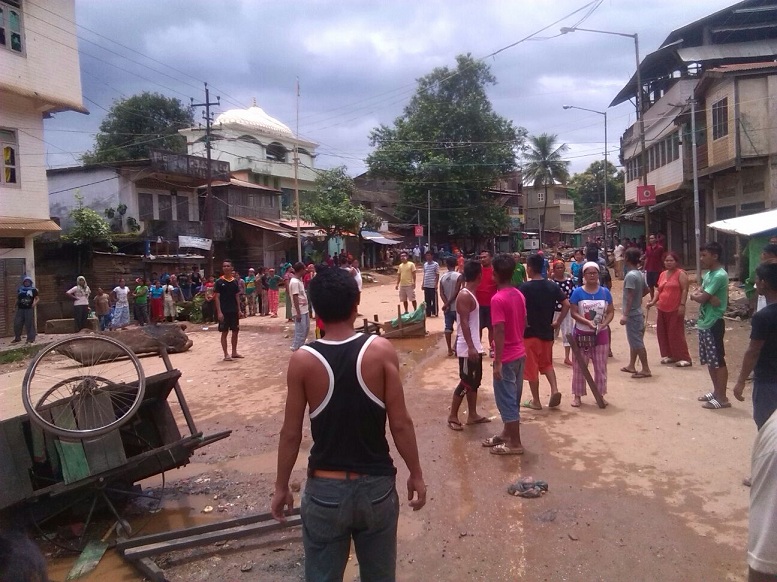 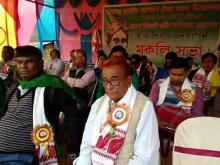 18 Jun 2007 - 3:31pm | editor
New Delhi: We all remember it. The moms and the aita’s used to talk about it in the kitchen. “Bhut jolokia or 'ghost chillies' of Tezpur figure has found a mention in the Time... 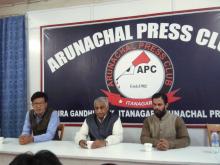 8 Dec 2015 - 9:47pm | AT News Itanagar
There is a misconception about RSS in the country. ‘RSS is not a religious or political based Organization but t is an independent and nationalist organization that endorses nation first ideology...