Various programmes in the festival, apart from adventure sports like indigenous games like Khomlainai (Bodo wrestling) and cock-fighting and traditional cuisine from all over the region.

Borgoyary said that this festival is a biggest festival in the region, which has been celebrating in connection with Bwisagu or Bihu on the last day of Choitra month every year. 'Over lakh peoples are expected to be participated in the three-day festival programme scheduled where different programmes are to be organized. The festival especially has its own meaning itself which is being organised on the eve of Bwisagu where peoples from all walks of life participates with great enthusiastic moment', Borgoyary said.

'The Baukhungri, itself have a historical based on its beautiful scene sustaining with natural look', he added. Three Bhutanese stalls are also available in the festival,which has been showcasing of Bhutanese fod items.

Ugen Rabten,General Secretary,Indo-Bhutan Friendship Association said that this is good way to maintain friendship and relationship in between India and Bhutan by organising such beautiful events in the region.

‘We have a good relationship with India(BTAD region) where they are participating the festival and some occasion with traditional dresses and food items’,Rabten said. 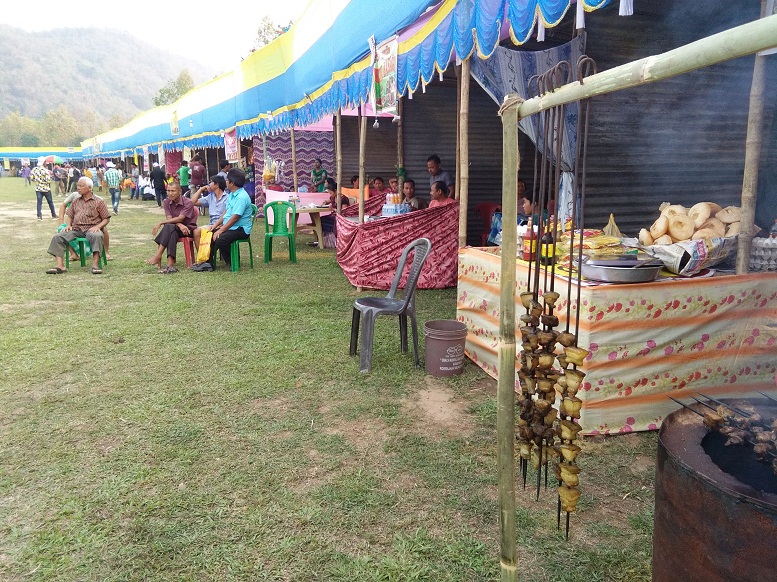 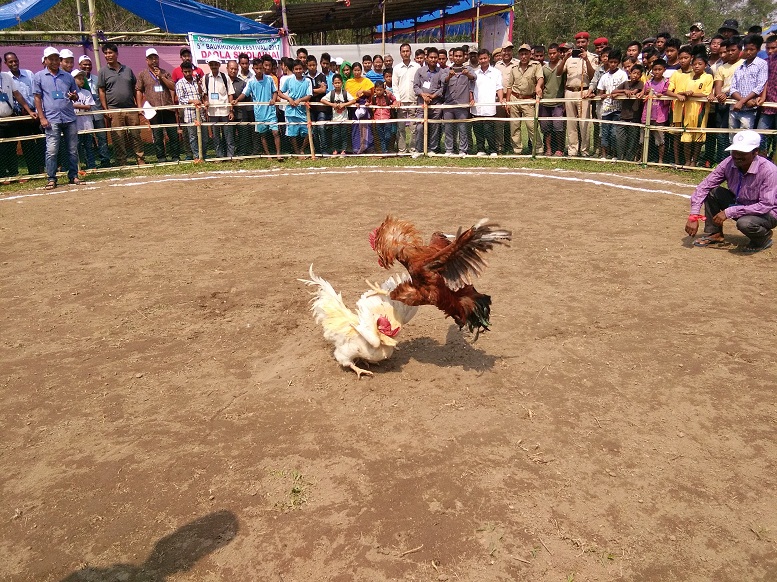 26 Aug 2015 - 7:57pm | AT News
In yet another move that can ignite the anti-dam stir across the north eastern region, NHPC starts resuming the hydel dam construction at Gerukamukh. NHPC is believed to recruited many workers to be... 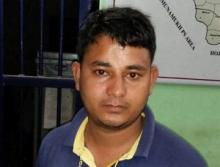 One held with Pistol and fakenotes

7 May 2017 - 9:33pm | Ranjanjyoti Mahanta
Doboka Police seized 99 thousand fakenotes along with a pistol and four bullets from the possession of one Fatir ahmed, son of Ayub Al Ali of Changmaji village of Doboka in Hojai District on Saturday...