It has been revealed by the Assam state excise department.

According to the state excise department data, the people of the state have consumed 6.44 crore bulk litre of liquor in the first seven months of this financial year.

On average, the people of the state have consumed 92.09 lakh bulk litre of liquor per month.

According to the state excise department, one bottle measures 750 ml and in one case there are 12 bottles and one case is measured as 9 bulk litres.

Public relations officer to state excise minister Sailendra Pandey said that, the IMFL and Beer consumption are high, but overall liquor consumption went down by 5.46 percent in 2017-18 compared to the previous year.

The revenue collection of state excise department has increased 58 percent in past three years.

“The state excise department has already changed its 100 years old Excise Act and rules. After changing the decades old act and rules, all kinds of excise levies and fee are now deposited through online. Earlier, it was manual and many corruptions were happened in that system. It was difficult to trace the depositor. But the new system helped to stop inflow of black money and brought transparency in the excise administration,” Pandey said.

On the other hand, Assam based businessman Jitu Goswami said that, the state excise department has taken first point taxation system, which helped to stop corruption and leakages.

“Earlier the state government had lost huge revenue following leakages from bonded houses to small vendors. But now, it has been totally stopped which helped to increase the revenue collection. Now, people are doing easy business through the online system,” Jitu Goswami said.

The state excise department had closed over 200 liquor shops, few bonded warehouses for violation of state excise act and rules in past two years.

It is to be mentioned that, the Enforcement Directorate has arrested several state excise officials and liquor mafia in connection with the several thousand crore rupees scam of the excise department happened during previous Congress-led government in the state.

16 Nov 2018 - 9:47pm | Akshaya Pranab Kalita
Namrup: Thousands of people thronged Namrup against the Citizenship Amendment Bill 2016 in a protest rally organised by the All Assam Student Unionalong with with 28 other organisations which started... 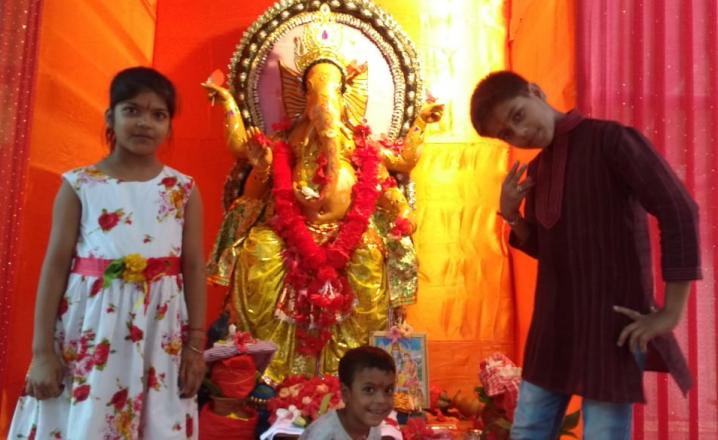 18 Jan 2010 - 10:23pm | bishwajeetsinha
When it comes to experiencing rich cultural heritage of Assam , its theatre presents the life full of combination between reel life and real life. Compare to dying state of theatres elsewhere, it is...
Follow @Assam Times