29 Jul 2015 - 6:30am | AT News
Assam is known for its highest power tariff structure where the consumers have been bearing the brunt. This was what FINER has observed when it welcomed the move to revise the structure for 2015-16....

Truckload of dogs rescued in Samaguri

5 May 2017 - 4:24pm | Ranjanjyoti Mahanta
The demand for dog meat in Nagaland is greater than its supply, so live dogs are illegally trafficked there from Assam. However, a major effort of these traffickers was foiled on Thursday night when... 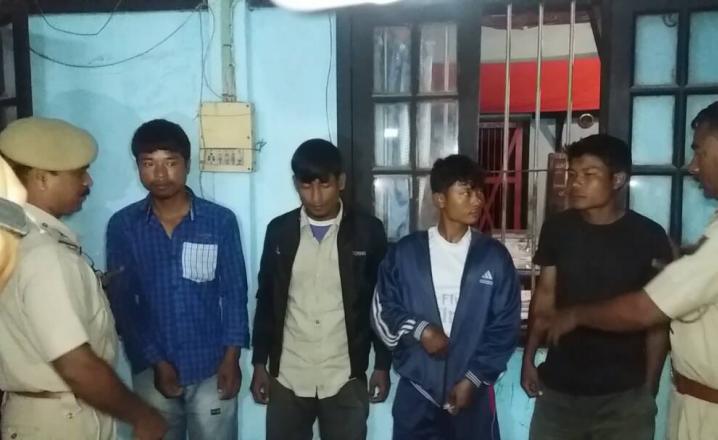 20 Jan 2012 - 3:58am | Anup Arandhara
ME-Dam-Me-Phi, the religious programme of Tai-Ahom people, is being organised at Amguri on January 31 by Sivasagar district unit of All Tai Yuba Chatra Parishad. During this event, different...
Follow @Assam Times