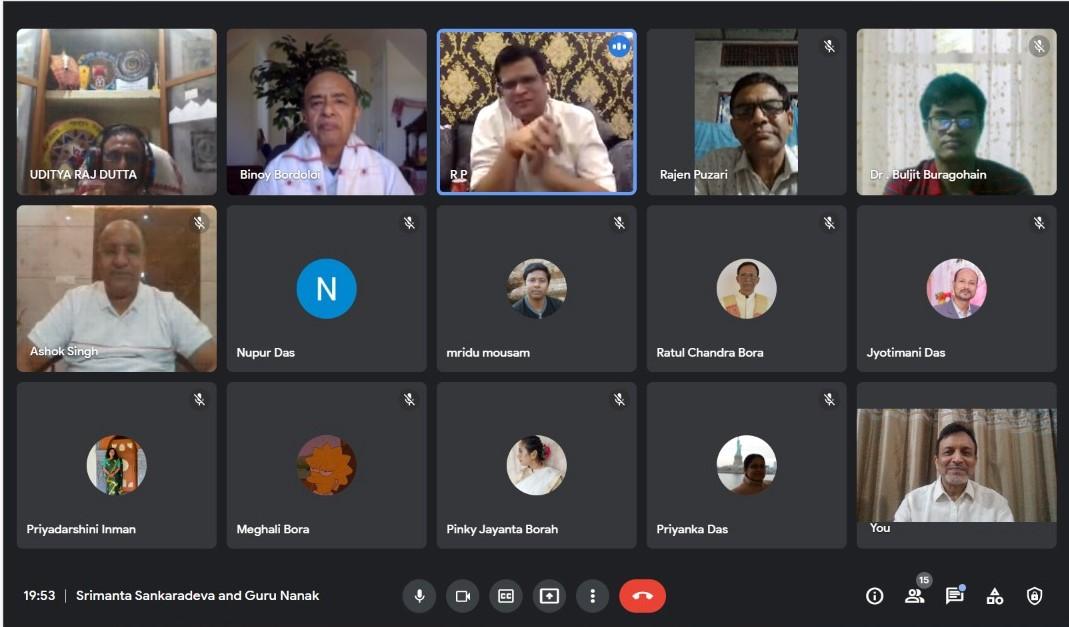 Dr Ratul Chandra Bora said that both Srimanta Sankaradeva and Guru Nanak preached the message of universal brotherhood. He dwelt on the biographical narratives of both the saints and pointed out some interesting anecdotes. He said that both were against idolatry and caste hierarchy. Both were monotheistic, but on the point of incarnation, they differed, he said. Chanting of God’s name and company of devotees are given emphasis in both the orders. God’s name is treated as the form of God in Nirguna nature. The holy book kept in the altar is considered as the Guru itself and it is treated as object of worship in both the orders. Dr Bora also said that 31 Ragas are used in recitals of Granthsahib just as Srimanta Sankaradeva’s hymns are rendered in different Ragas.

Dr Binoy K Bordoloi, an eminent bio-technologist and Chairman, NAAM said that the two saints of the medieval era worked for humanity in similar fashion. Mr Ramesh Prasanna, Secretary General of International Delphic Council said in his speech that the sub-cultures of India have great commonalities and these need to be explored. He lauded the venture of Society for Srimanta Sankaradeva. Ashok Singh from Jammu & Kashmir also appreciated the initiative of the Society.

Dr Sanjib Kumar Borkakoti in his comment said that there are many similarities between Eka Sarana Nama Dharma and Sikhism. He said that the two saints met in 1505 when Guru Nanak came to Bardowa in Assam to meet Srimanta Sankaradeva. Pointing to the huge scope of comparative study between the two religious orders, he said that there are resemblances in the social structures created by the two saints. Earlier Mridu Moucham Bora, Secretary of Society for Srimanta Sankaradeva welcomed the guests.

16 Aug 2014 - 3:29pm | Daya Nath Singh
Since the year 1989, Guwahati, the gateway to the north eastern India, has seen a mushroom growth in the Fourth Estate with entry of a number of newspapers and periodicals in various languages....

1 Sep 2012 - 3:41am | editor
Prime Minister Manmohan Singh on Friday expressed grave concern over the simmering communal tension in BTAD areas and called it is a major cause of worry for the entire country. Speaking to... 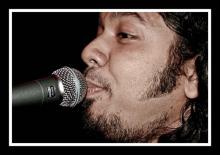 13 Oct 2009 - 11:13am | pallavibarua
For most of the folks who have been brought up in Guwahati. Delhi is not something to be charmed with. Girls and boys from villages or small towns might be swept away, but the life-style is no...