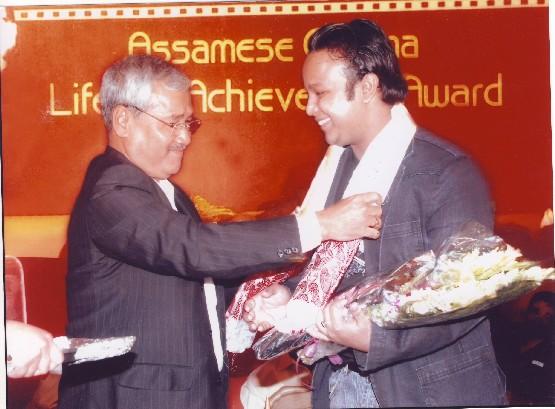 An exclusive musical evening with Padmanav Bordoloi: Indian Idol & Icon of Assam 2007 will be held at the prestigious Nehru Centre (the Cultural wing of Indian High Commission) on Tuesday, 25 August, 2009 and various places in London. Organised by Rini Kakati, NRI Co-ordinator for UK.

Padmanav learned classical music during his school days from ‘Guru’ Jiten Basumatary. First Assamese boy to represent India’s biggest musical reality show “ Indian Idol 3” in 2007 and stood as Top 12 contestant among millions from all over India, was able to mesmerise people with songs like “Vande Mataram”, Lagan Lagi etc.

He was highly appreciated and won the hearts of legendary judges like Javed Akhter sahab, Udit Narayan, Anu Malik and Alisha Chenoi. 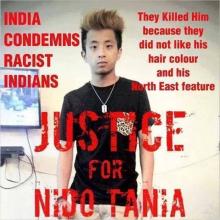 16 Dec 2017 - 11:19pm | AT Kokrajhar Bureau
NALBARI: Six persons of a family were killed when the car in which they were travelling slipped into a deep gorge in Nalbari district on Saturday. The incident took place in the afternoon when the...